How to rhyme when writing song lyrics 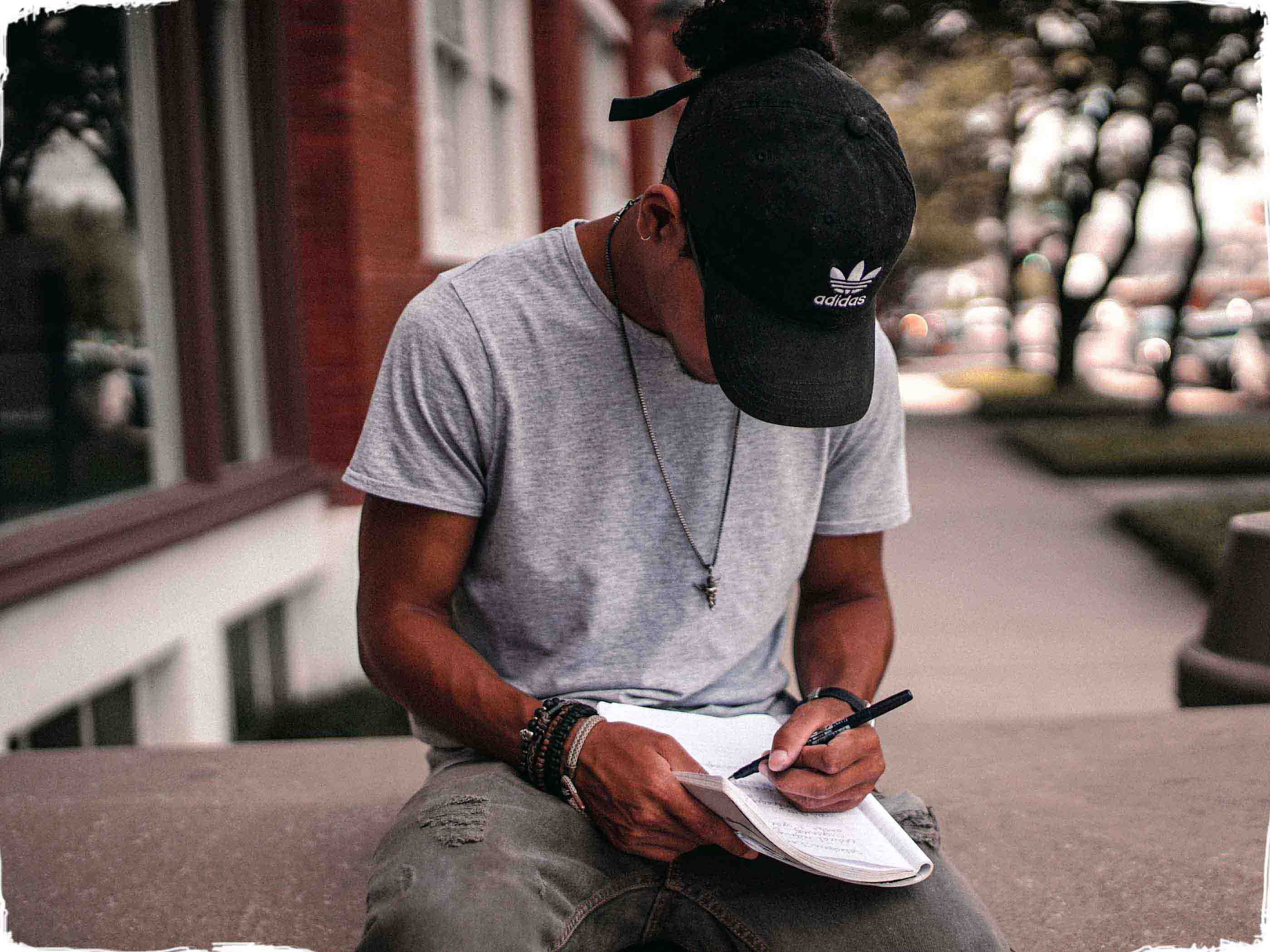 Learning how to rhyme correctly and effectively is an essential part of a songwriters toolkit.

There are no set rules when it comes to the subject, but you might want to read up on some helpful guidelines when you first start writing lyrics.

A badly placed rhyme can take a poetic sentence, and turn it into a cheesy one. On the other hand, a well-placed rhyme, when executed correctly can take a bland lyric to new heights.

We thought it would be helpful to show some examples of rhyme schemes you can follow and why they work.

Let's look at the most basic first,

how to rhyme
The ABAB rhyme scheme.

This scheme is commonly used throughout the history of literature and songwriting.

This scheme is your bread and butter when it comes to learning how to rhyme. The rhymes are evenly spaced, giving the listener enough time to hear the wordplay at a pace that doesn’t feel forced.

This ABAB structure can however, be played with (if the song requires it). Perhaps your chorus needs a bit more lyrical spice or your second verse needs to pick up the pace to create a bouncier rhythm?

Now that we know A rhymes with A, B rhymes with B and so on. let’s play around with different combinations.

how to rhyme
AABB

This as simple as the ABAB but can be really catchy.
Take Mac Millers “Dunno”, he switches his scheme up throughout the track although this simple AABB structure can be found if you listen for it.

“She do whatever she LIKE
And that just don't seem RIGHT
Yeah, make people so MAD
Yeah, and want her so BAD”

Because the rhymes are placed so close together it can drive an idea home two lines at a time.

Here it almost feels like he’s making a statement in the first two lines and making another In the last two lines, splitting the verse in half.

how to rhyme
AAAA

Whilst we are here listening to Mac Miller. Take another verse from the same song.

“Yeah, well I was busy when you hit my PHONE
But you miss me, tell me come back HOME
Yeah, and you don't really like to sleep ALONE
But I'm takin' too LONG”

He has tied up these four lines together beautifully. He creates a sense of seamless movement by eliminating the “harshness” of lines that don’t rhyme one after another.

Mac has used this to create momentum after a chorus which progresses the song forward.

The idea of all these A’s and B’s can look confusing. But once you start playing around with them in a way that suits your song, it can become quite simple knowing where and when to rhyme. 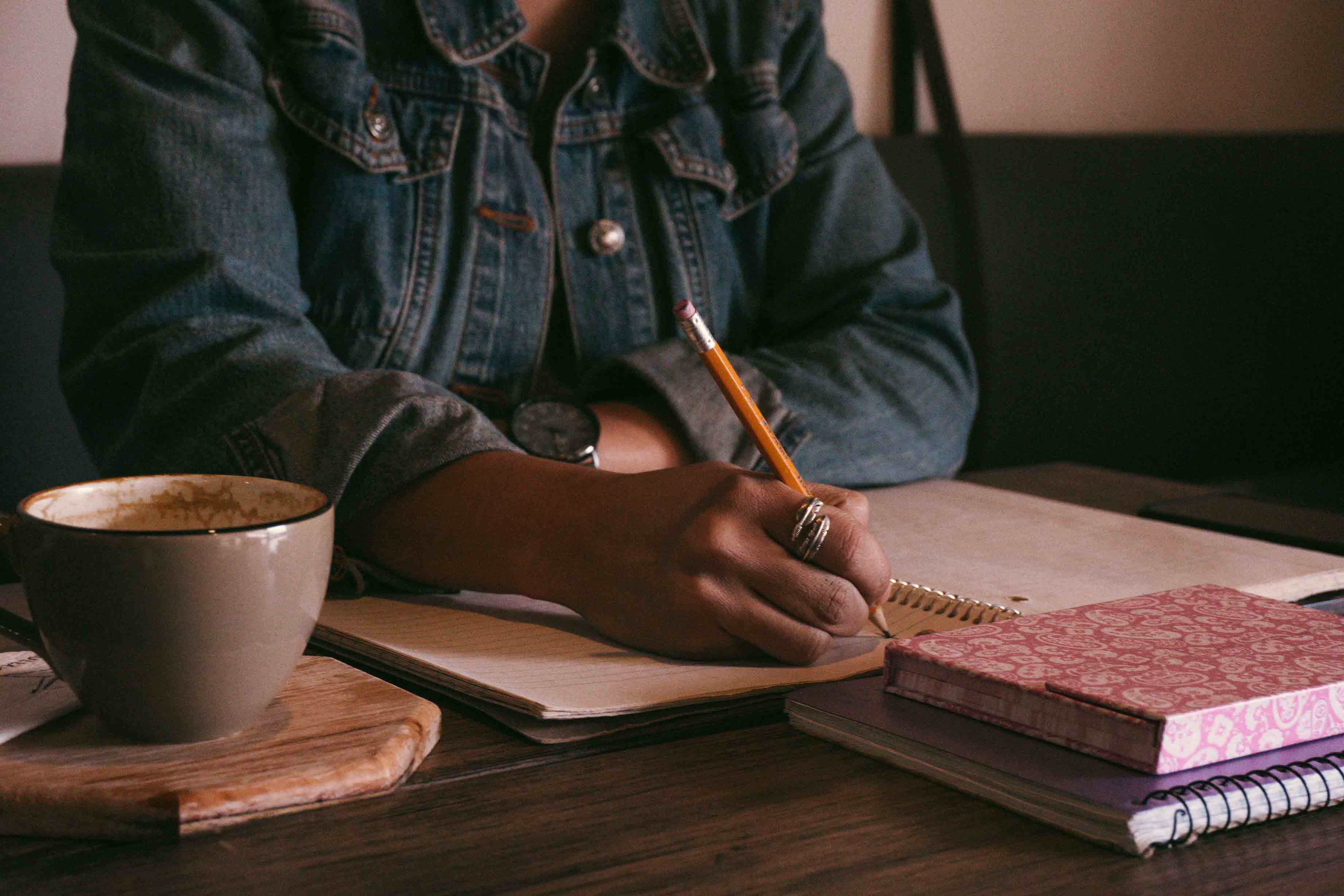 how to rhyme
Internal Rhymes

Whilst we are STILL listening to Mac. Let's talk about another rhyming technique you can use.

Take the same verse we just looked at but notice the way he has used Internal rhymes.

“Yeah, well I was BUSY when you hit my phone
But you miss me, tell ME come back home
Yeah, and you don't REALLY like to sleep alone
But I'm takin' too long”

“Busy, Me and Really all rhyme with each other, but it’s their placement that is important to understand.

He has used a AAA rhyme scheme in the middle of the lines. This is genius.

By rhyming words throughout the middle of sentences, a certain flow begins to develop. It becomes a silky lyrical journey rather than a regimented structural piece of writing.

These internal rhymes can be used anywhere within your words, sometimes even in the same line.

Be aware of using the technique wisely though, as overcrowding what you're saying with rhyme on-top of rhyme can sound strained. (Unless you are a rapper and Internal rhymes are the name of your game).

When applied naturally it can carry your lyrics forward, subconsciously pleasing the listener's eager ears.

how to rhyme
Slant Rhymes or Half Rhymes

Half rhymes are extremely effective. These are words that sound similar but don’t quite rhyme.

Instead of strictly writing lyrics that rhyme perfectly, try to throw in half-rhymes here and there. Especially if you are stuck and can’t find a way to move forward.

This creates lyrical subtlety that still pleases the listener's ears but loosens the grip, allowing you to express yourself more freely. Half rhymes can sometimes be more pleasing than Full rhymes as they are not as predictable.

Take Tom Odell’s “Another love” as an example:

“And if somebody hurts you, I wanna FIGHT
But my hands been broken, one too many TIMES
So I'll use my voice, I'll be so f*cking RUDE
Words they always win, but I know I'll LOSE”

This is an AABB scheme but executed with half rhymes. On paper, they don’t rhyme. But through his pronunciation of the words, Tom gives off the illusion that they do.

how to rhyme
Rich Rhymes

A rich rhyme is the use of words that sound the same but have different meanings.

It’s quite a tricky thing to work into your lyrics, but if you can it can be quite impressive. (As long as it makes sense)

Please excuse the example but, “Line” and “Line” have two different meanings here.

This use of rich rhymes generates a nice little “moment” in the song grabbing your attention and forcing you to think about what has just been sung. So use it wisely.

how to rhyme
Identical Rhymes

This doesn’t need much explaining but, an identical rhyme is simply using the same word.

Overused, your lyrics become extremely bland. But sprinkled in here and there can be quite easy-going for your listener, especially when coupled with internal rhymes.

Here's an example of Identical Rhymes mixed with internal rhyme.

how to rhyme
Alliteration

Although alliteration isn’t technically a technique of rhyme, it is worth mentioning.

“Peter Patrick Pitter Patters on the window,
The sunny silhouette won't let him in
And poor old Pete's got nothing 'cause he's been falling
And somehow sunny knows just where he's been”

This verse is littered with alliteration. Most noticeably the first line. “Peter Patrick Pitter Patters”.

Alliteration can be used a lot more subtly than this, but here it creates a groove and flow that grabs your attention. Providing an almost a percussive feeling.

There are well-placed alliterations on every line of this verse giving a catchy bounce to the words. Well done Jacky J!

If you are struggling to come up with rhymes. Try and change the first letter or first two letters of the word you are looking to rhyme with.

This is an easy way to get the ball rolling. Say the rhymes out loud in order to catch those half rhymes that crop up every now and then.

Another simple way to get used to writing rhymes (although we don’t recommend relying on it) Is to use :

These techniques are well used within songwriting globally. Mainly because they work! So use them, play with them and enjoy them. 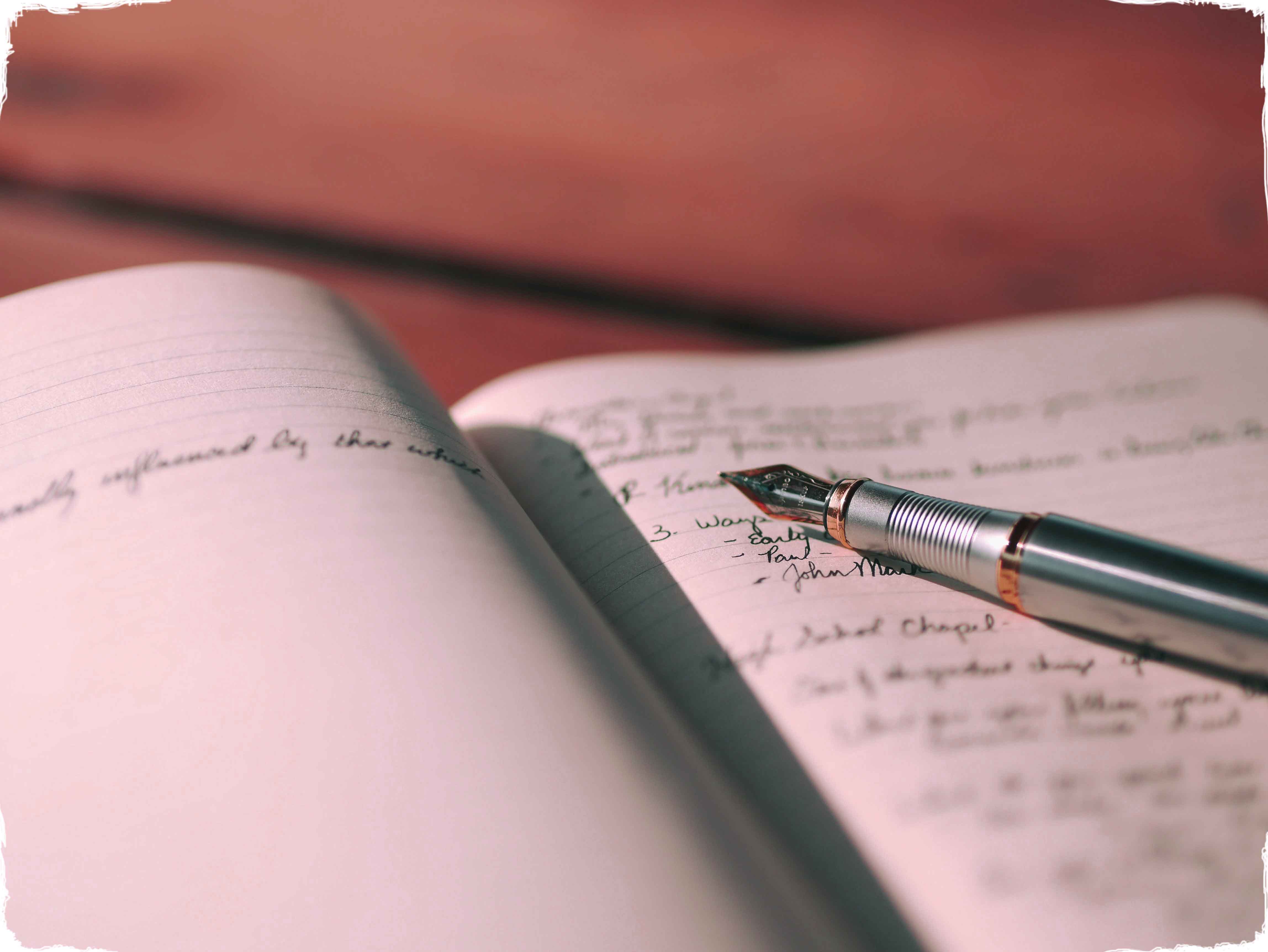