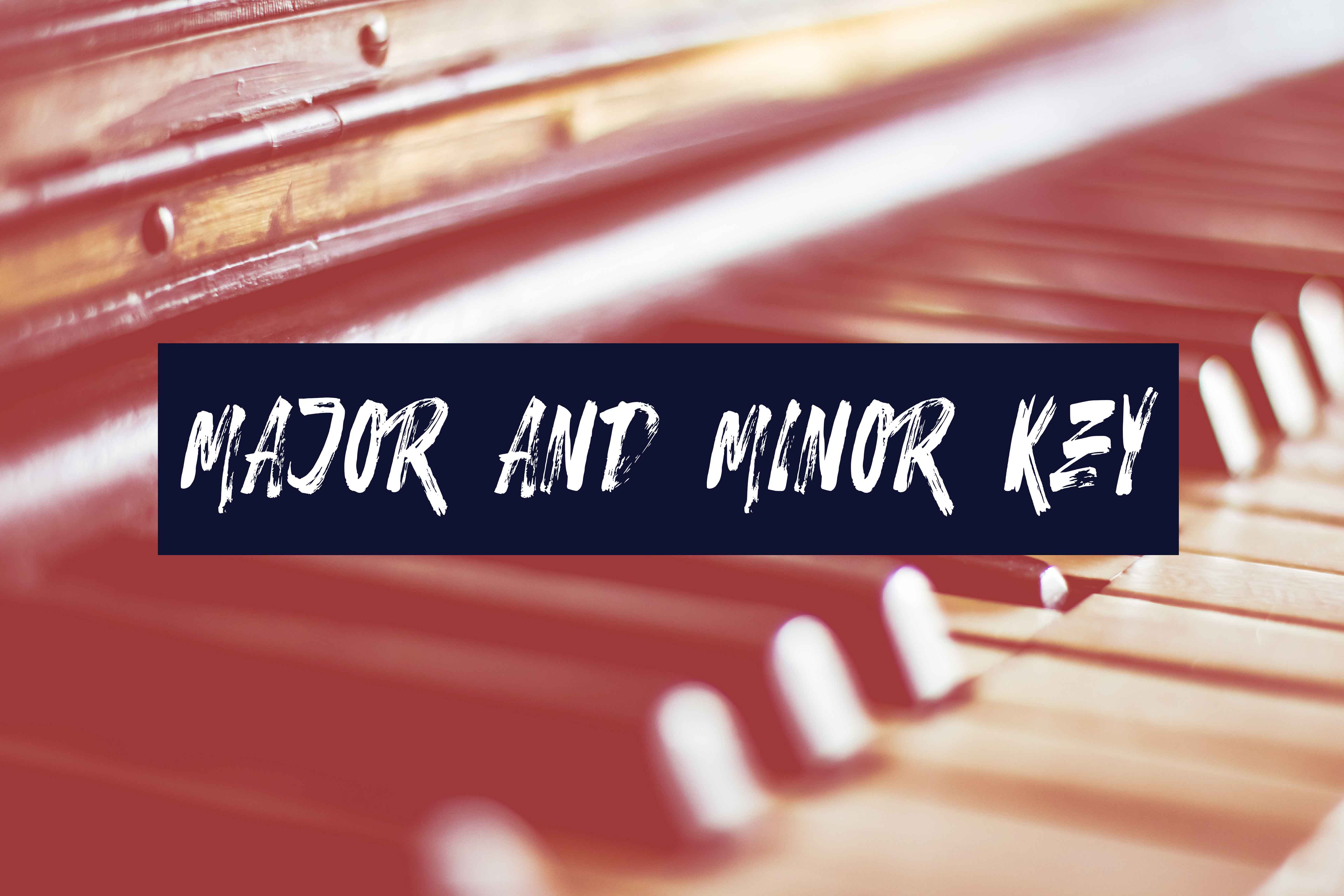 Understanding the difference between the major and minor key will help your songwriting process a lot.

It may seem trivial and is often overlooked by beginner songwriters, but taking a little time to grasp what it means when we say major and minor key will, without doubt, have a positive impact on your music.

The good news is that it’s not as complicated as it sounds.

So what is a major and minor key and how do you tell which is which?

Simply put, a key in music refers to the scale in which your piece of music revolves around.

You may have heard people say that the major key generally sounds bright, happy and optimistic. The minor key, however, is dark, mysterious and sombre.

This is all true, and our ears can generally pick this up when listening to music. But when it comes to songwriting it's nice to understand what you are hearing.

A major and minor key is defined by its tonic note (base or home note), as-well-as the scale we play starting at that note. Either a major scale or minor scale.

When we play something in the major key, we must use a major scale, and in turn, when we play in the minor key we use the minor scale.

In music, a scale is a set of notes organised either in an ascending or descending way.

These are seven notes within the twelve notes that make up an octave. These seven notes sound satisfying when played alongside chords that fit within that key.

A note can be thought of as each key (as in the black and white ones) on a piano and can be transcribed that way to any instrument.

This is one of the ways we can work out if something is major or minor. When we find which scale has been used, we, in turn, find the key of the song.

So it’s also important to have an understanding of how scales are made up. When playing a scale we use a combination of moving up or down by whole steps and half steps. (Always starting from the tonic note of the scale). A half step represents a semitone, and a whole step represents two semitones. A semitone can be visualized as the smallest distance between two keys on a keyboard. (Right next to each other).

A major scale is made up of these steps.

A minor scale is made up of these steps

Here's a Cmajor scale and Cminor scale as an example.

To find the corresponding minor scale of a major scale, all you have to do is manoeuvre DOWN three half steps from your major scales tonic note. The note you land on is its relative minor tonic note.

Now you are in the minor key and are free to use the minor scale combination of W-H-W-W-H-W-W as discussed above.
Scales are in fact hugely important when it comes to writing melodies. 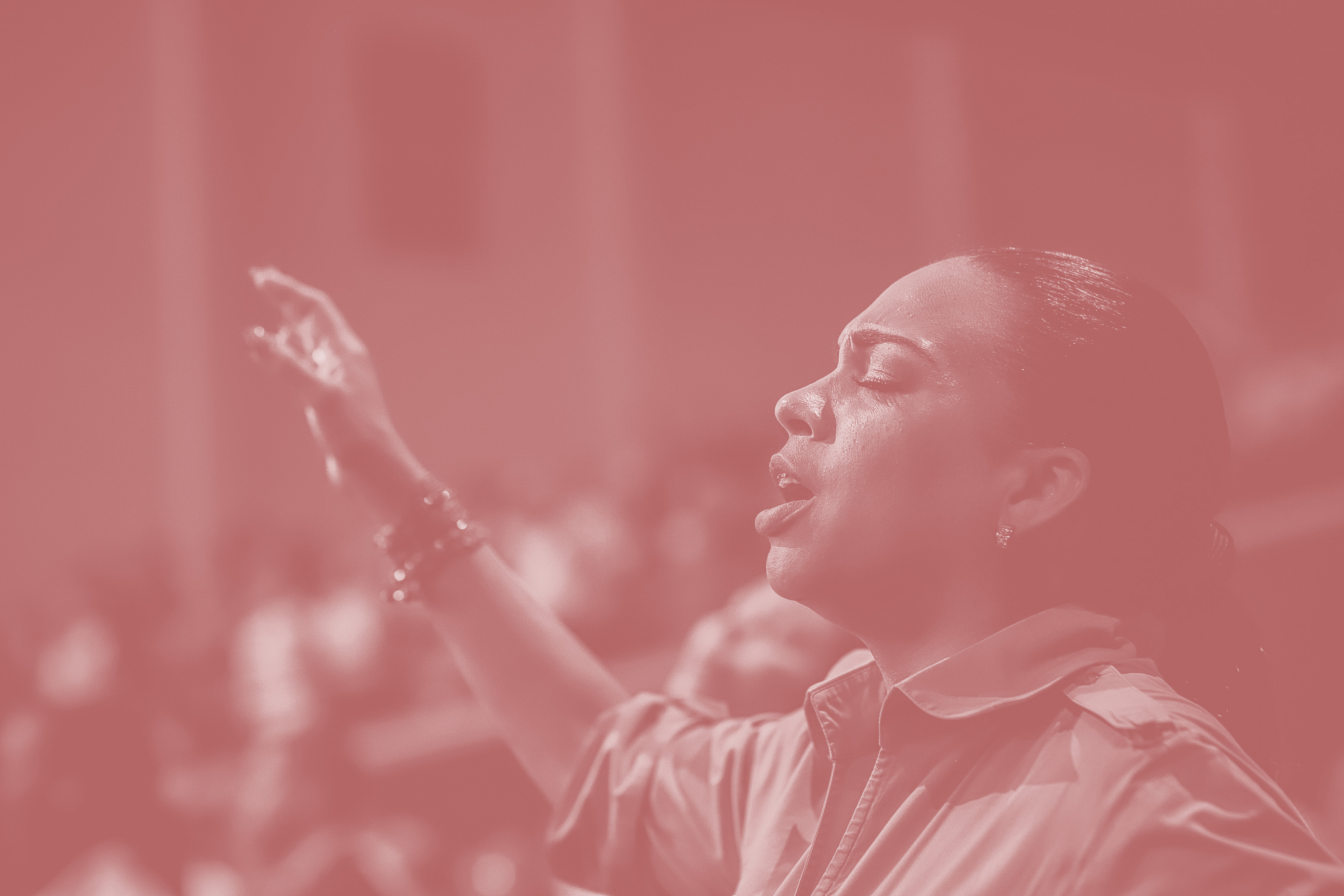 It can be said that a great amount of emotive value in music comes through the use of a major and minor key.

This generally depends on what key it's been played in. So take note of what chords you play.

If you are writing a song that you feel sounds hopeful (perhaps annoyingly so), try substituting a chord or two with its minor equivalent. It's likely to spice things up and create a more well rounded emotional journey.

Lets recap over the things you need to bear in mind when it comes to understanding major and minor key, 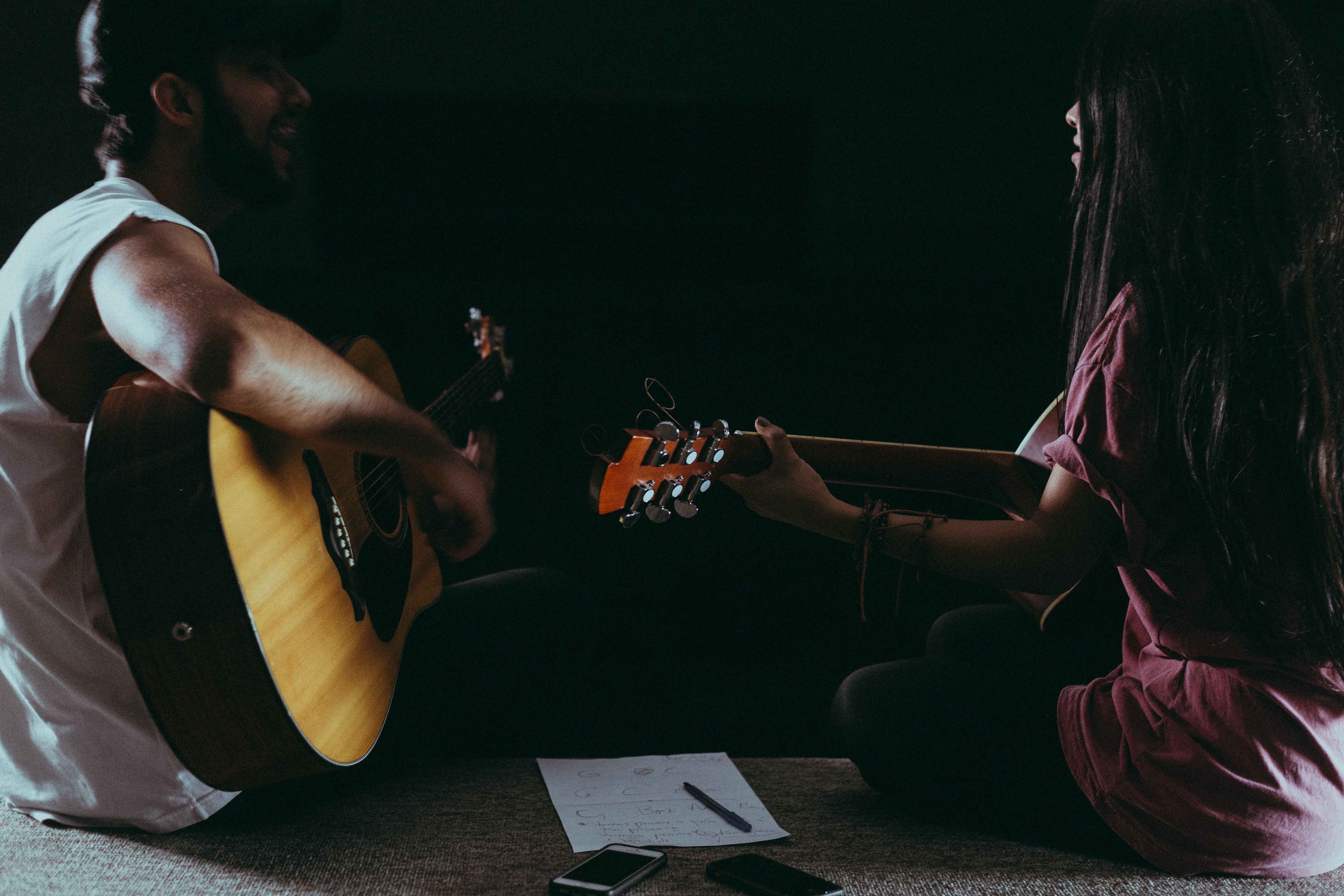