What you need to know when learning how to write melodies... 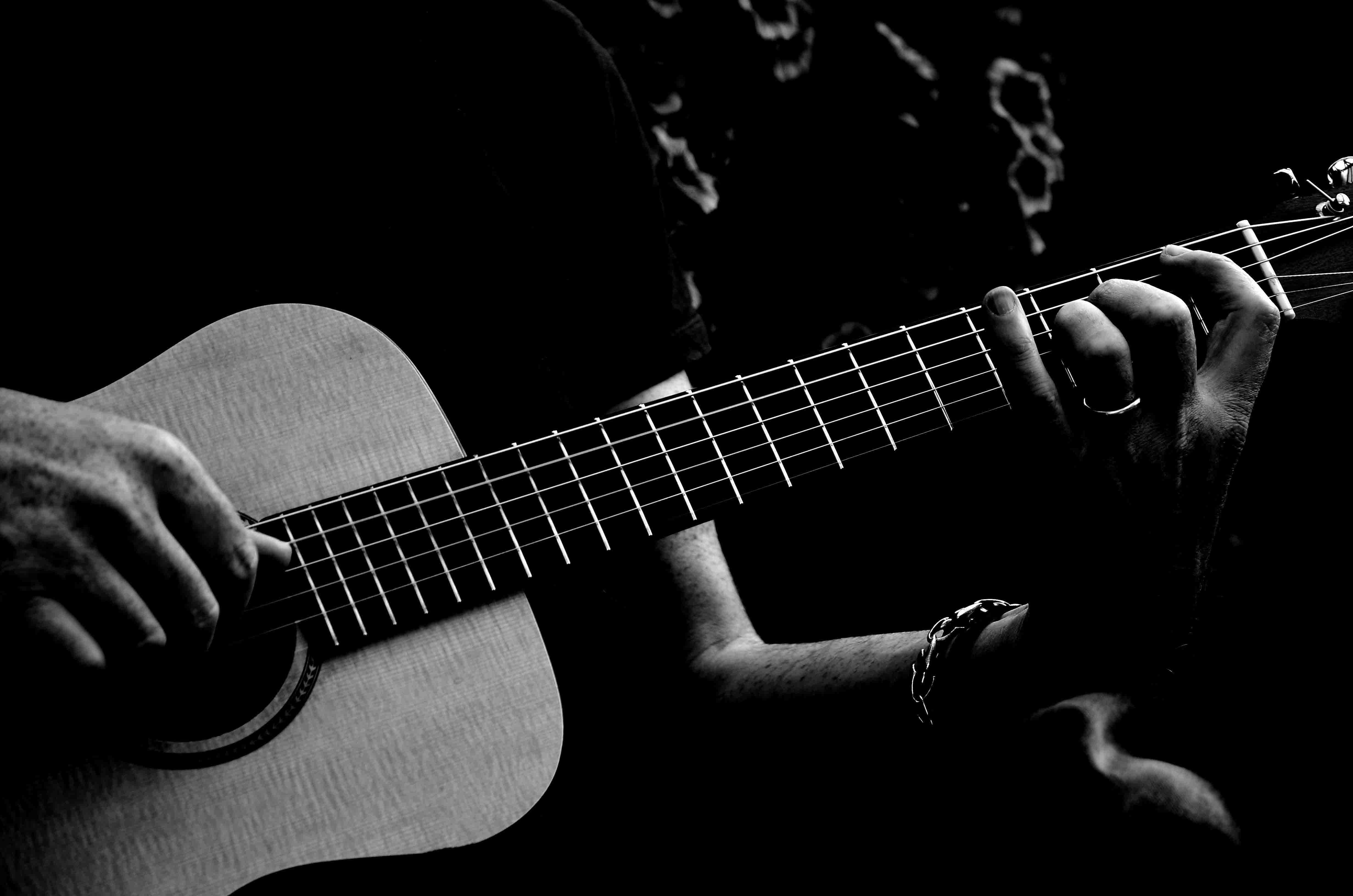 You may be asking your self, I need to learn how to write melodies...

It’s an important part of songwriting and a question you should be asking.

Since we obviously can’t write your song and its melody for you, the best way to go about learning the skill is to understand what a melody means and what it consists of.

To put it simply a melody is a single succession of musical notes played linearly.
It is played alongside or on top of the core chords of a song. A melody can be played on any instrument, except the drums.

Normally a melody consists of notes that are in the key of your chord progression. Generally (but not always) played at a higher octave.

Let’s start with three standard ways you can write a melody...

how to write melodies
Notes within your chords

This is by far the easiest way to go about writing melodies. Start by playing your first chord. Pay attention to the notes that make up this chord. Move through this chord one note at a time. These three (or more) notes can be used to create a simple melody. Play around with different combinations of these notes, moving up or down.

For example, if our first chord is C Major we can create a melody using the single notes of

But to avoid a bland basic melody we can play the notes in a different order. For example...

Once you have an idea of what to play over your first chord, apply the same idea to all your chords.

As the progression moves its best to change the order in which you play the notes. However, part of what makes a  melody catchy is its simplicity, so keep the structure coherent as you go repeating parts of it to keep it familiar for the listener.

This may be the easiest way to go about writing melodies but unfortunately, it can also be the most uninteresting.
So be mindful when writing this way.

A melody containing only the notes that make up the chord you are playing can seem un-flavourful and tired. This way of writing melodies doesn’t give much variety to the listener's ear.

how to write melodies
Notes outside the chords

Structurally this doesn’t work for all chords and scales, so your ability to write a melody this way depends entirely on what chords you are playing.

So let's look back to our C Major chord:

The C chord is made up of

Here you create a melody using any notes in the key of C or on the C Major scale, excluding the notes C-E-G.

This leads us into the third way, which happens to be most effective when looking at how to write interesting melodies...

how to write melodies
Notes inside AND outside the chord

This may seem obvious when you see it written down as it is effectively working with all the notes in the key of your song.

But it is the way that you carry out the technique that gives it complexity.

A good melody dances around the chords and radiates emotion.

By playing notes that are within AND outside the chord at the appropriate moments, the melody begins to take the listener on a journey.

There are hundreds of combinations the notes can be played in, so it is up to you to play the melody over and over. Each time try to refine it, you will be left with a melody that flows and fits the underlying chord progression.

Try end your melodies on a note that is within the chord that is being played, as opposed to not in the chord.

You can also try removing the 4th and 7th note from the scale that you are using. This becomes a major pentatonic scale and generally sounds delicious over a nice set of chords.

If you aren't sure what we mean by this then have a look at our page on music theory for more information.

There are a few more things to take on board when learning how to write melodies...

how to write melodies
Intervals

The sound of a melody is dictated by the literal space between each note played. (Remember a melody is a string of single notes played one after another)

We refer to two main techniques here when learning how to write melodies...

A step melody refers to a melody played using notes that are directly next to each other.

For example E and F.

This forms a linear sound.

When used right it can be silky smooth and easily sung along to, but when used Incorrectly it can begin to sound restricted. 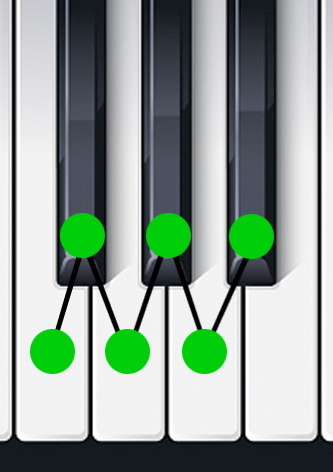 A step melody refers to a melody played using notes that are directly next to each other.

For example E and F.

This forms a linear sound.

When used right it can be silky smooth and easily sung along to, but when used Incorrectly it can begin to sound restricted. 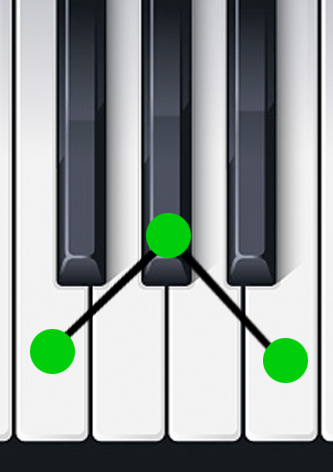 A well-developed melody should contain both Steps and Skips, not just one or the other.

By using both Steps and Skips when writing melodies, the listener is taken on an interesting journey. Partly because you as the songwriter has had more paths available to you by using both techniques.

how to write melodies
The silence speaks 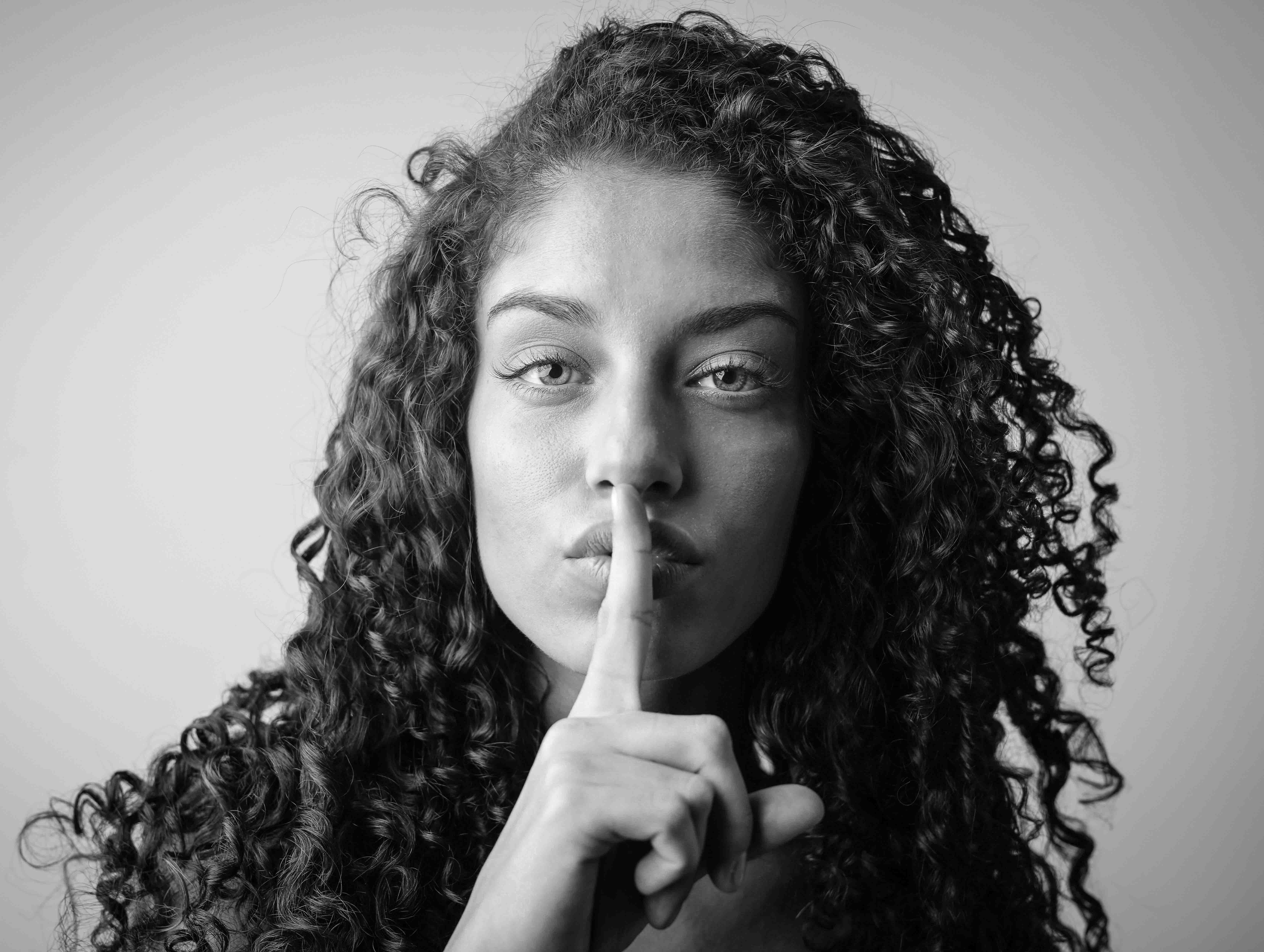 Writing melodies doesn’t mean that you should go all gung-ho and play a bunch of notes consecutively one after another leaving no breathing room in-between.

Leaving "silence" or "space" in-between notes is just as important as the notes themselves. This creates rhythm in the melody.

Play with spacing the notes out leaving different amounts of time between each one played, letting the silence between the notes build emotion.

This gives your listeners ear time to digest the melody and feel it as an emotion rather than a string of notes pieced together.

Be aware that the longer the time between your notes the slower the melody becomes and visa versa.

For dance music, it is less likely to have long stretches of silence happening, but for a more emotive song, drawn-out melodies can be a good way to go.

This idea ties in with the rhythm of the melody too.

It is important not only to think about the length of time you leave between the notes. But also when the notes are played. For example, playing an offbeat melody creates a completely different feel to a melody played consistently on the beat.

It all boils down to the type of song you are writing. Writing melodies can sometimes come easily and frequently but more often than not even the greatest melody ever written has been tweaked.

To summarise here's what you need to think about when learning how to write melodies...


Lastly, when learning how to write melodies remember, its all about refinement. It is unlikely that you will come up with a perfect melody straight away, so give yourself time to work on it and enjoy the process.