The fundamentals of musical rhythm...


Musical rhythm can sound like an elusive topic. What really is rhythm? Why are some of us born with a natural ear for it and some not?

Whilst we can’t necessarily help you with your bad dance moves, we can help you understand rhythm and its importance.

It’s something that needs to be thought about. It may be the reason why you feel your songs aren’t gelling as well as they should be.

For sure it’s important to rely on natural rhythm, but, Knowing the “science” behind it can serve as a hands-on way of improving your songwriting and take your music to a new level.

Even a basic understanding will make you think of music in a whole new light. Well thought out a rhythm is what gets people dancing, feeling, swaying, jumping etc.

So why not educate your self more on that wonderful, mysterious and invisible thing we call musical rhythm.

It’s a common miss conception that the beat is the same as musical rhythm. Whilst definitely in the same family they both serve different purposes.

People will often say, “That song has a catchy beat”. Well, yes It may be catchy, but is it really the beat that makes it catchy?

The beat is the internal clock of music. It’s the regular consistent pulse throughout a song. It's equally spaced and doesn’t normally change throughout the track.

In all music, there are underlying beats that a song is built around. If you have ever recorded you will know that a metronome is used to count those beats. It can be sped up and slowed down depending on the song, but no matter what the beat is always regular.

Rhythm can be thought of as the movement or flow of music based around the beat. It doesn’t necessarily have to be equally spaced and has the freedom to change throughout the song. Rhythm can coincide with the beat or be played in contrast to it. 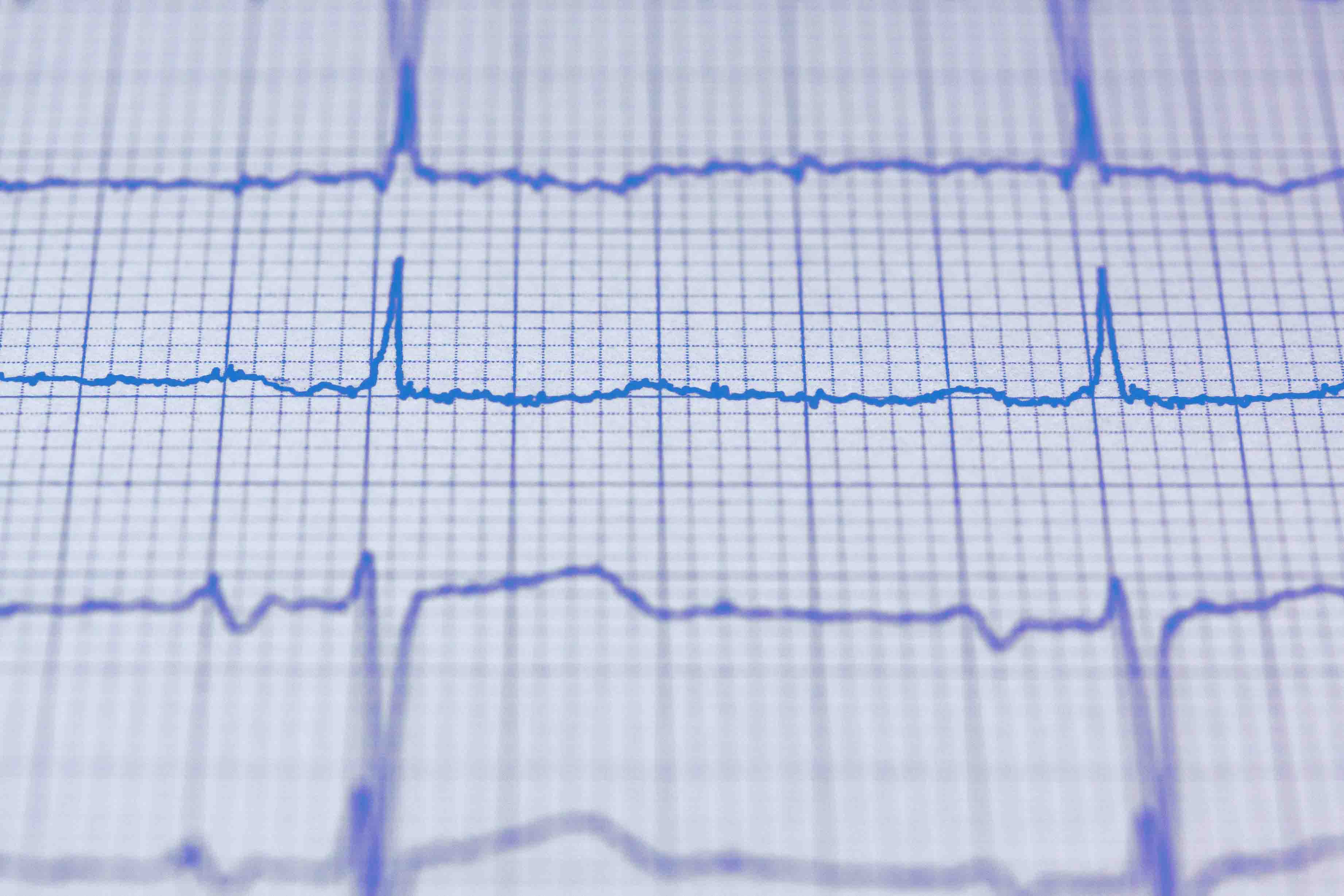 So how on earth do we measure rhythm?

Although musical rhythm sounds a bit up in the air, there is a basic structure used by songwriters that helps them achieve a comprehensible rhythm.

That structure can be manipulated and the clever little sausages that invented music seem to have left next to nothing on the table that can’t be explained or analyzed.

Remember that the following way of measuring rhythm is applied to every instrument.

Counting out four beats at a time is what is known as a measure or bar. A measure serves as a foundation for creating musical rhythm.

Dividing music up by measures suddenly creates chunks of music that are more manageable. We take these chunks and divide them up further to create and manipulate rhythm.

A whole note is simply a note or chord that is played on the first beat and lasts for a whole measure. (Which now we know is four beats).

If we were to play a song (a very short song) that lasted four measures and used only whole notes, we would have used four whole notes throughout.

It's in the name! A half note is a whole note cut in half. If you were to play the guitar here and divide your measure up into half notes, we would only be playing two chords or musical notes throughout the measure.

A quarter note is what we use when we split a half note in half.

Here, If you were to play your guitar for a measure using quarter notes, you would be playing four notes throughout.

Songs that have a “four to the flour” kick use quarter notes for their kicks, Its solid and consistent.

Queen's - "Another one bites the dust’s" kick drum is a classic example of the use of dividing a measure up into quarter notes.

We zoom in here and halve the quarter note to create an eighth note. This can be thought of as taking up one-eighth of the measure. And if used constantly throughout the measure would be played eight times.

Quite simply, the sixteenth note is halving an eighth note. This is one-sixteenth of a measure.

This is quite intricate and generally as small as we go when arranging rhythm, although it is entirely possible to continue to dive deeper by halving again and again.

So now that we know how we divide music up, we can work out our musical rhythm from these divisions. It’s easy to manage, and you can drop in whichever of these notes you like throughout your music.

There is no rule that you have to use only one of these divisions per measure. If you can fit it in, you can use whatever you like, wherever you like. This creates rhythm.

The way you arrange these different notes dictates your rhythm.

It's also worth noting that these guidelines apply to all instruments you use in your music.

By using a combination of these different “notes” for different instruments, your music will begin to take form and sound fluid even though it has a solid structural core.

In digital audio workstations, this is visualized through grids. Here is an example of what we have just learnt in the shape of a comprehensible grid altogether.

It might seem a little off-putting at first taking such a structured approach to creating musical rhythm, but it's necessary and without doubt globally utilized by professional musicians.

If you don’t pay attention to these rules, unfortunately, your music can sound confused and rhythmically off.

So get into it, re-read this page again to grasp the concept fully, and enjoy it. It’s extremely rewarding to create music in an informed way.

The more you understand the better your tunes will become. Have fun. 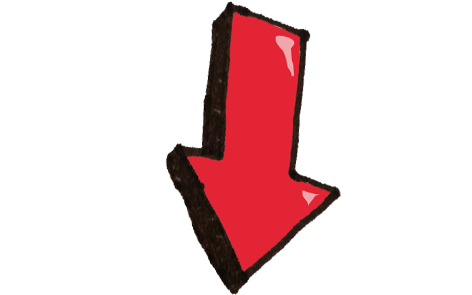