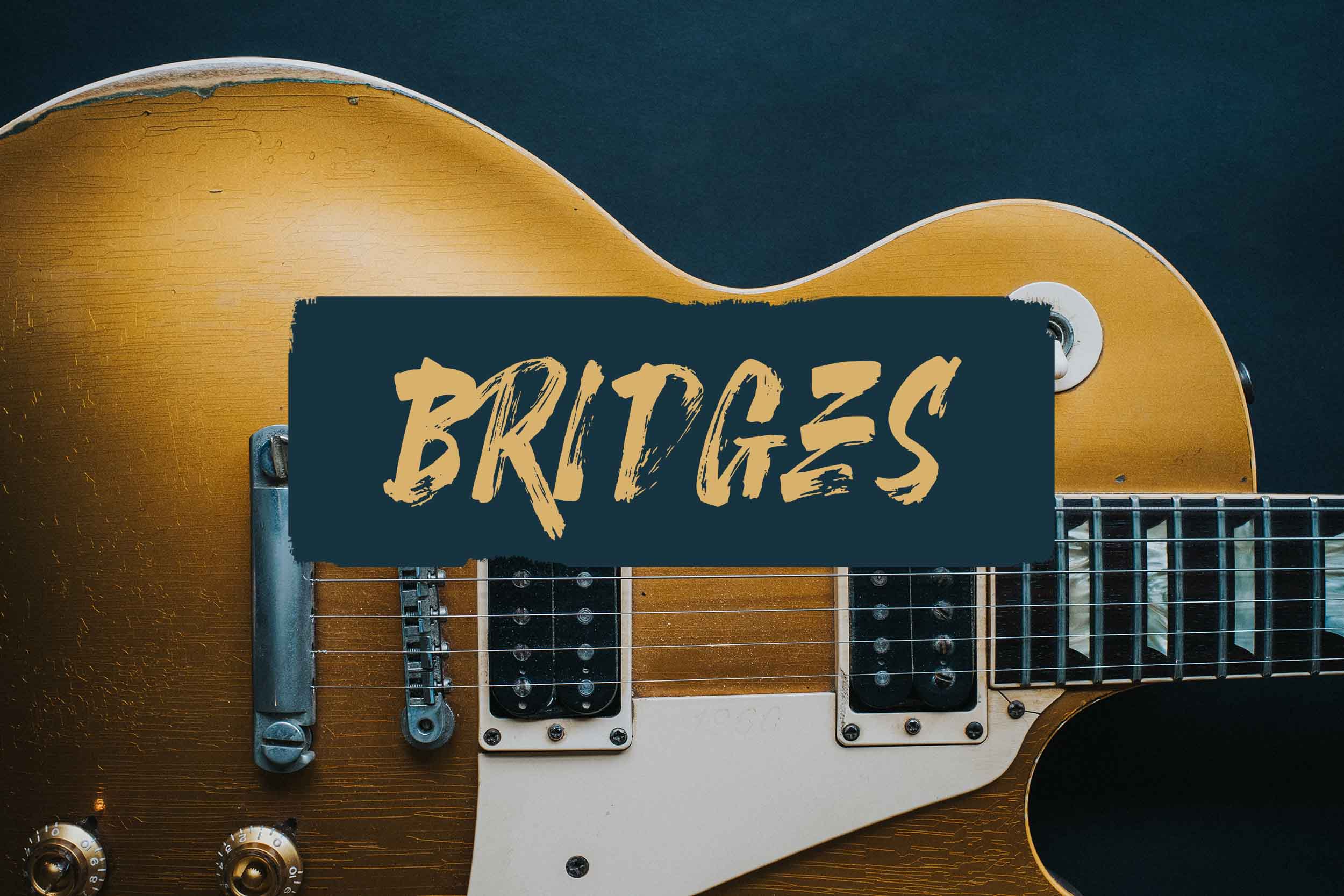 What is a song bridge and how do you write one?

The song bridge is a section of music that contrasts from the rest of the track. This contrast can be carried out in many ways. The most common is by switching up the chords, changing the progression creating a moment or bridge between certain parts of the song.

Not every bridge changes the chords though, for example sometimes pulling away constant parts heard throughout the song is enough.Sometimes it’s created by adding in instruments that are featured only in the measures that make up the bridge.

Put plainly a bridge of a song can be anything as long as it varies noticeably from the rest of the track. They are pretty easy to spot in western music, generally played after the second chorus and right before the last chorus of the song.

Why are they there?

Whilst a song bridge isn’t strictly necessary or mandatory, when done right they can break up the monotony of a track and keep listeners captivated.

If your song’s chord progression is simple (which is totally fine by the way) a bridge really can spice things up.

They normally appear right before the last chorus because taking a breather from the familiarity of the song is a very effective way to emphasize the section that slips in after it. Like the last chorus. The last chorus of a song should always hit harder than the ones that came before.

Building tension through the bridge is a simple technique used by artists who want their last chorus to really pop.

Think of it this way, hearing something slightly unfamiliar (but equally as good) towards the end of a song will make you appreciate the familiar section a whole lot more when it returns. Absence makes the heart grow fonder after all.

Writing a song bridge is a sure-fire way to keep your audience’s attention. 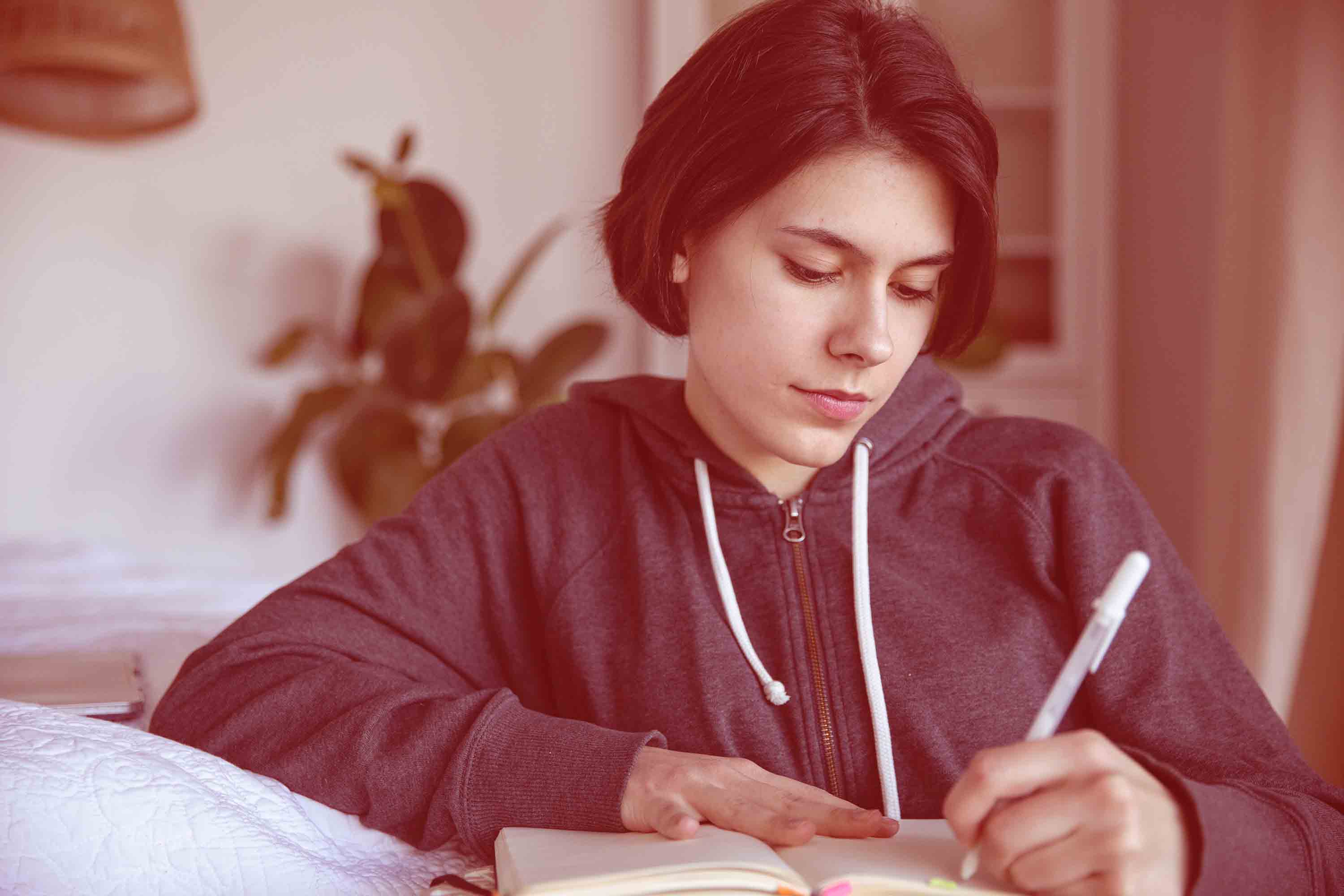 Here are some tips to bear in mind when crafting a bridge for your next song...

writing a song bridge
Don't drag them out

Keep them deliberate and purposeful.

Generally, a song bridge lasts for eight bars/measures. That’s why a bridge can also be referred to as the middle 8.

As much as a bridge can grab the listeners attention it can also lose it.

If it’s drawn-out unnecessarily the audience might be left wondering what happened to the song they were enjoying right before the bridge hit.

Its not a rule and is sometimes not needed, but it is generally done.

As mentioned above its common to change your chord progression in a song bridge.

You can actually go as crazy as you like here as long as it flows coherently back into the next section after your bridge.

It's also worth thinking about your use of major and minor chords in a bridge. If your song throughout primarily makes use of major chords, it can be nice to throw in some minor chords during the bridge, and visa versa.

To find out what chords will fit you will need to determine what key your song is in and work around that.

writing a song bridge
Add in and subtract instruments

Whether or not you change the chord progression in the bridge of a song, it’s still a good idea to add or subtract other elements in.

It doesn’t matter which you do, it could even be both. But keeping the instrumentation interesting is key to a good bridge.

Depending on the song, your bridge will call for different routes to be taken.

Although generally speaking bridges commonly are played with fewer instruments that the rest of the track, creating a quiet moment of reflection before slapping the listener in the face with a killer last chorus. 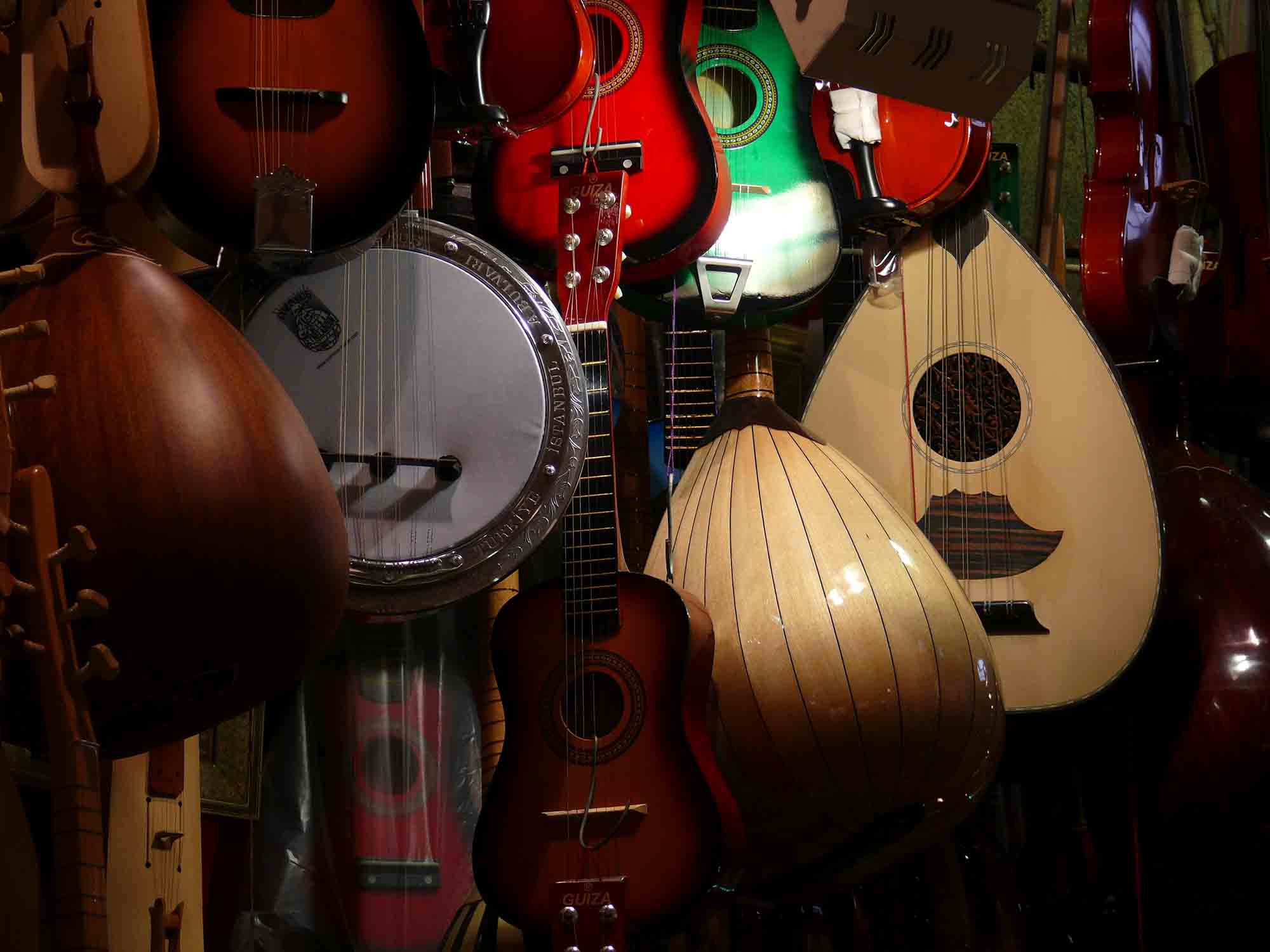 Expanding on the point above, you will have to decide what your bridge’s purpose is.

Take note of which point in the emotional journey your song is at.

A moment of calm can go down a treat whereas other songs may be better suited to a bridge with an all-out instrumental. It’s your call.

Just be aware of what feeling and emotion you are trying to create when writing a bridge.

writing a song bridge
Use your words

Generally, a song bridge is the part in which you lyrically reflect on what the previous verses and choruses have touched on.

Potentially answering unanswered questions and thoughts. Potentially revealing the truth or adding a twist to your song's story.

You can also lyrically be fairly loose in a bridge, taking tangents and exploring different feelings, even repeating a one-liner can serve perfectly as lyrics for your song's bridge.

There are no strict rules, so just let your masterful songwriting ears be your compass.

writing a song bridge
Pay attention to your drums

Obviously, the drums count as an instrument but they deserve a special mention here.

If you are writing a fully produced track, take note of what your drums do in the bridge.

A clever drum groove in a bridge will set the pace that can ultimately lead purposefully into the final chorus.

Many many songs drop out instruments entirely and make use of the drums and vocals in their bridges.

Be aware of what your drums are doing as they lend themselves to create movement, which needs to be thought of when writing a bridge.

writing a song bridge
Know when they are necessary

Sometimes a song doesn’t require a bridge. It’s up to you to gauge whether or not yours needs one.

Not every song in the world makes use of a bridge and it’s important to remember that.

If It feels forced and the song remains interesting enough throughout, by all means, ditch the bridge idea and stick to your guns.

On the other side of the coin, if your song feels monotonous and doesn’t feature a bridge maybe it needs one. Your call! 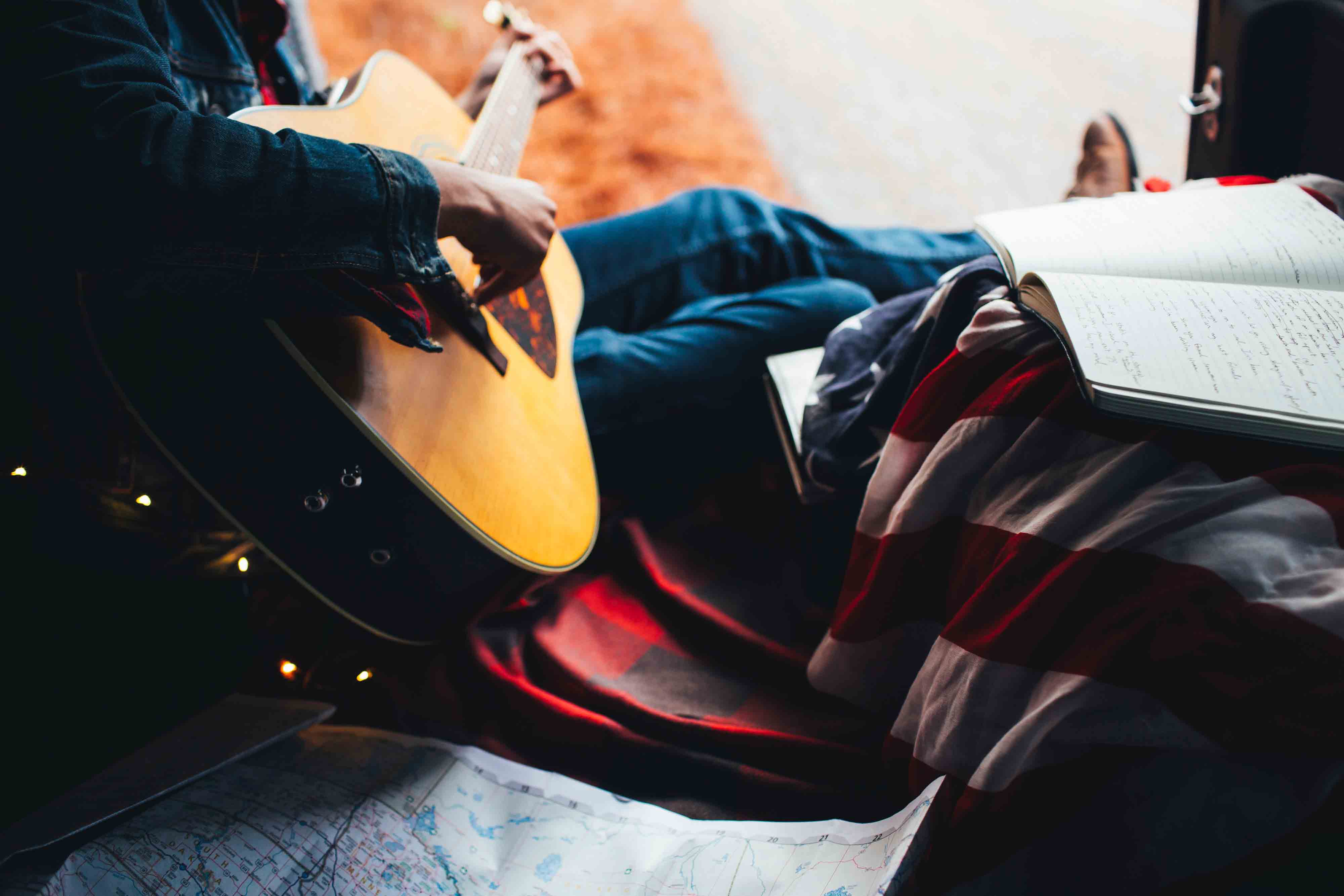 To reiterate, a song's bridge can be made up of anything as-long as it varies from the rest of the track and occurs once. So have fun with them. If you think about it they are the least pressure-driven part of your song because they don’t occur again.

So get weird with it.