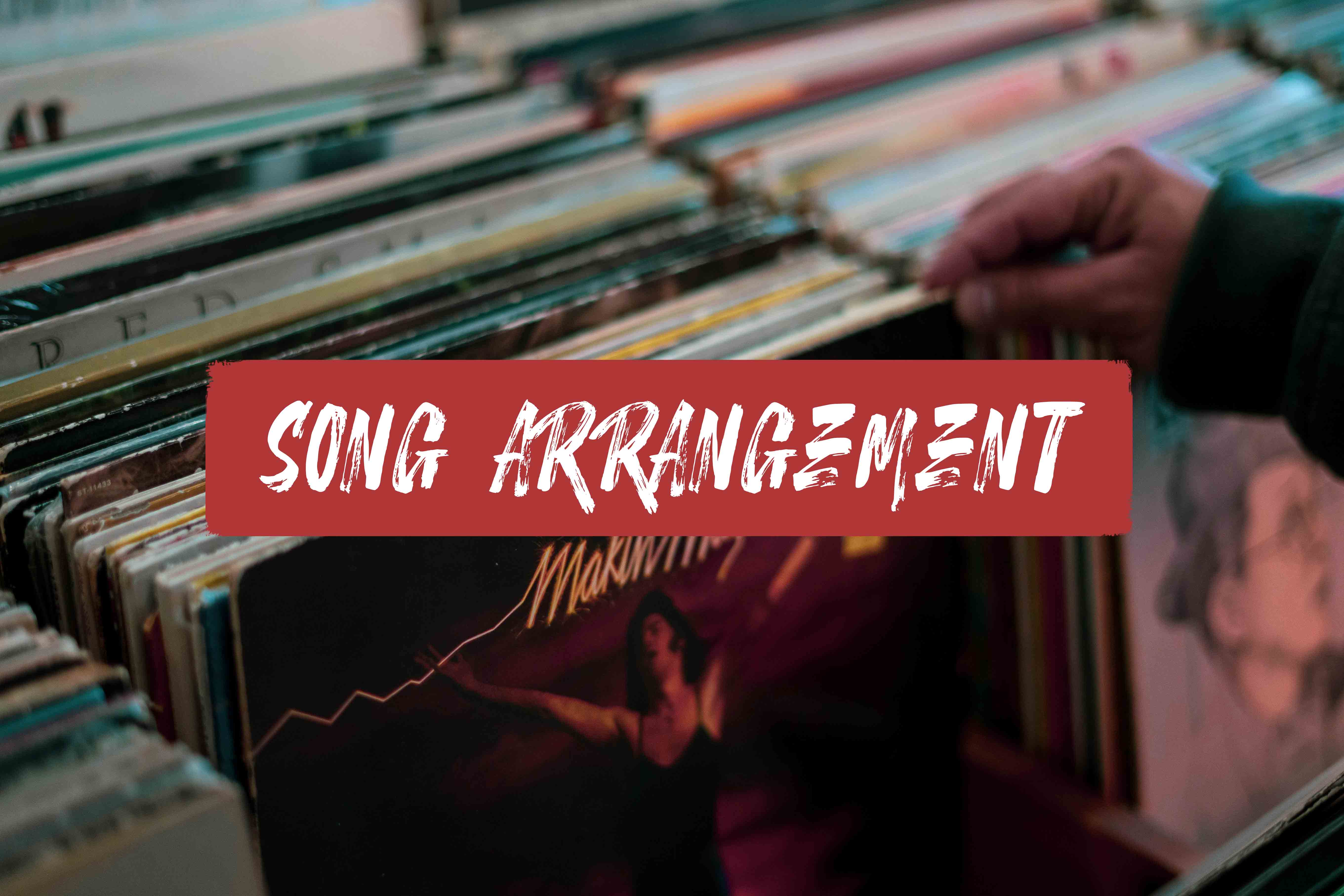 Your guide to song arrangement...

Song arrangement is an important part of the elusive puzzle that is songwriting.

Learning how to arrange songs properly in a way that suits your style, will dramatically streamline your songwriting process and produce some of your more refined work. We guarantee it.

Song arrangement is basically the way a song is presented. It’s the juiciness of it all and must not be rushed or overlooked. If neglected, it can ruin a song's potential.

We don’t want that do we?

So what’s the difference between arrangement and structure?….

It’s quite a common question that people seem to get confused by. It's understandable, but through a little visualisation, we can comprehend song arrangement better.

A song's structure can be thought of as a horizontal view of a song.

Look at it linearly, it dictates when and if a certain part of a song will happen. For example, the intro stops on this bar or, the chorus is four measures long or, we won’t include a bridge in this song and so on a so forth.

At its core, the structure of a song is a broader view of a piece of music and lays the foundation for the arrangement to shine through.

When it comes to song arrangement, however, it can be helpful to view it vertically as well as horizontally.

When we learn how to arrange a song, we take note of which instruments play what parts. We decide if certain instruments sound unified playing alongside or on top of one another.

We decide where a specific melody or any part for that matter appears and how long for. Song arrangement is a more detailed look at the components that make up a piece of music. It’s probably one of the most fun parts of making and writing your own music.

Unlike certain song structures, arrangements of songs vary vastly from musician to musician. The arrangement of a song is where your artistic voice can be shared. Strive for originality in the arrangement of your songs.

There are a couple of different aspects of song arrangement that you should think about...

when arranging a song, picking the right instruments is vital. They need to work with each other, not against one another.

It’s important to make decisions on the roles that instruments will play. For example, will the piano play the melody or will the guitar? Or will both?

It's not only deciding which plays what, but also settling on how they are played. Will the piano play softly or will it play with urgency? These questions can only be answered when you have a clear idea of the roles your instruments will take.

When we say moment to moment arrangement, we refer to the way in which your sections of music vary. As-in the rise and fall of sections, addition of sounds or instruments as well as melodic and harmonic value added or subtracted.

Plainly put, the nuances that make up your song.

It is how you will arrange the length of melody lines and where they will appear or disappear. This goes for all parts of a song that make up the flavor of track.

It’s hard to mark out clear rules for song arrangement as there are no real right or wrong ways to present your song.

But you can take note of how others arrange and take on board the techniques that they have used to benefit their music.

This varies from song to song but there are a few tricks and tips to bear in mind when it comes to learning how to arrange a song. 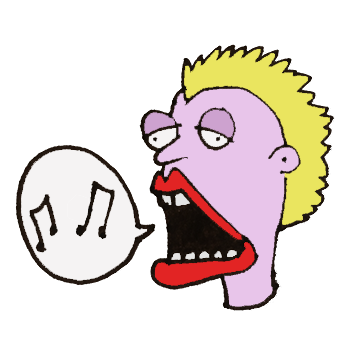