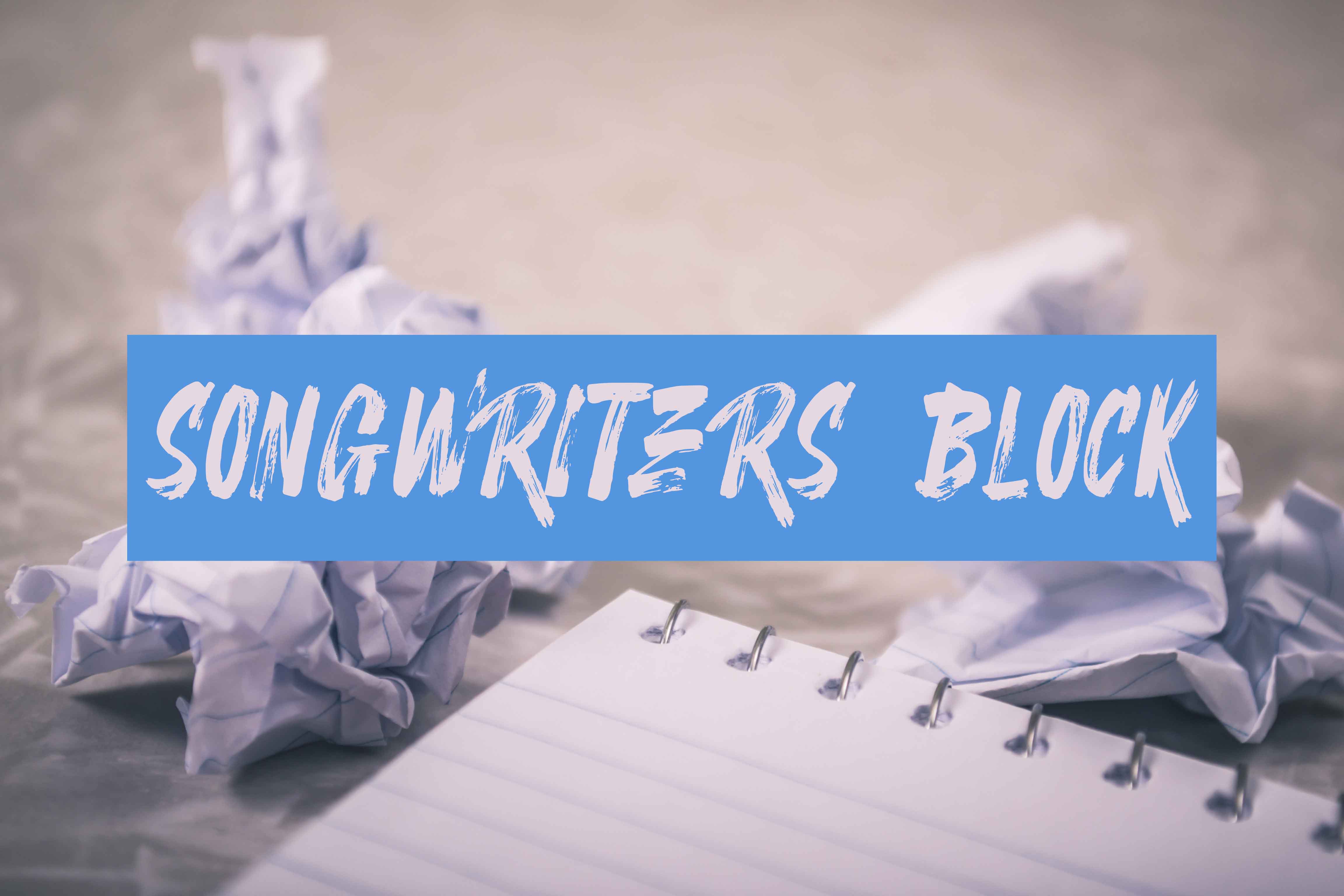 Overcoming the dreaded songwriters block can seem like an impossible task. Some days your songs slip right out of you and some days (or even months) they just don’t.

The truth is even the most successful musicians have experienced songwriter's block at some point and you will too. But there are ways around the nasty feeling.

We are here to tell you don’t hang up your guitar strings just yet.

Let’s look at some ways you can overcome the hurdle and relight the flame you feel might be lost because we assure you it has not gone out forever.

Here are 10 things you can do to get your songwriting back on track, even in the darkest of times. 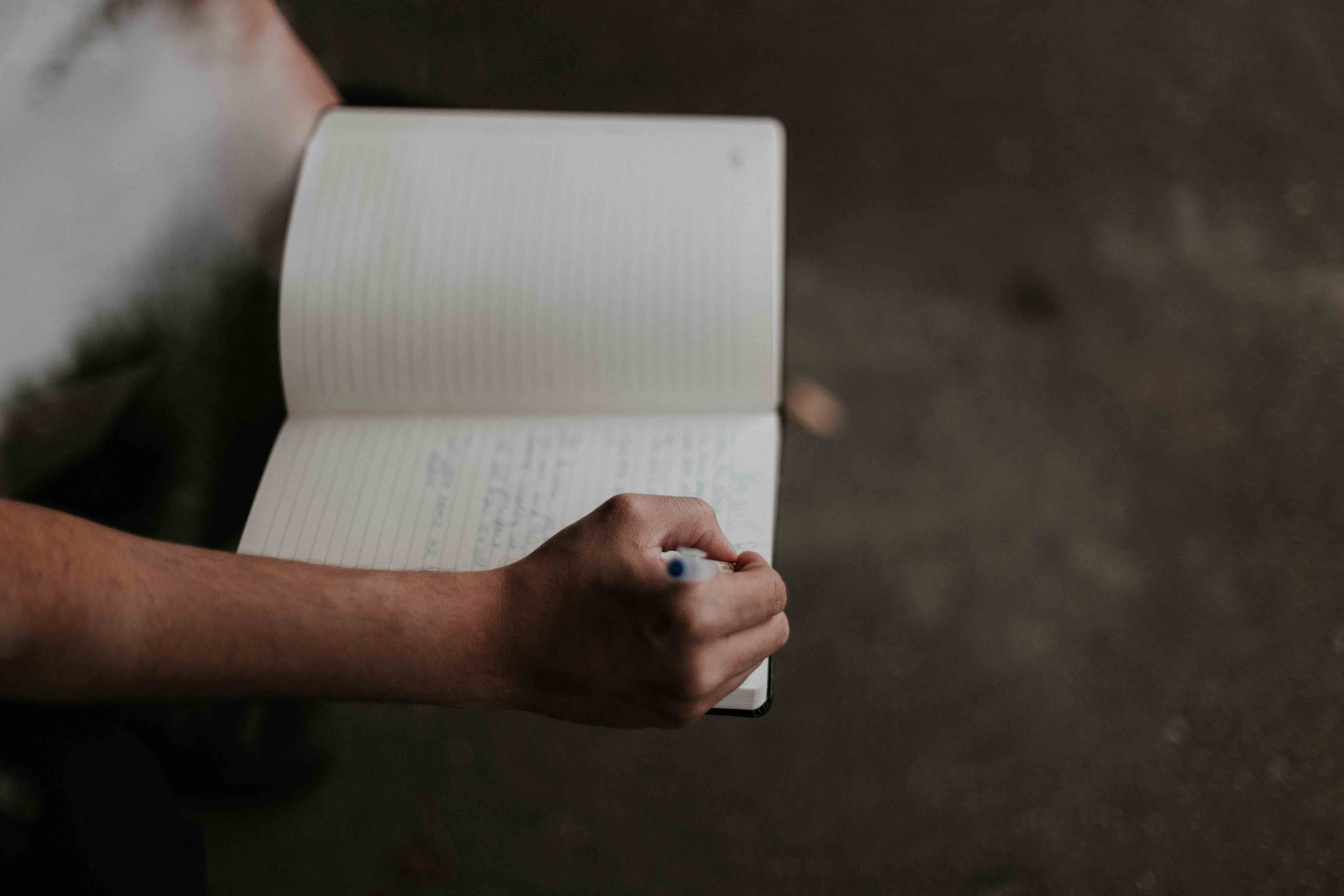 You’ve arrived at the brick wall, and we don’t mean in a “Pink Floyd’s - Another Brick in The Wall” kind of way.

We mean the kind of way that you just can’t figure out how to continue writing a part of your song you feel has potential to be one of your best.

An easy trick here is to simply stop writing the part that has you stumped and work on another section of the track.

Sometimes in songwriting, the song comes out of you in a roundabout way. It’s not always as simple as writing from start to finish.

For example, if you are stuck with your verse, stop writing it for a while and work on the chorus. Once you have a better idea of where the song is going, it is easier to bridge the gap in order to get it there.

If you put away the part you are stuck on and work on another part you can come back to it with a fresh new perspective, taking control on what was blocking your view in the first place.

Switching instruments can be extremely helpful when you are stuck writing music.

You may be too used to hearing a song on your most comfortable instrument to see the possible routes you can take by writing on a different one.

It doesn’t mean the song has to be played on a new instrument from now on, but hearing the track through a new instrument can rejuvenate the creative mind and spark ideas that might not have sparked otherwise.

Step out of your comfort zone here to kick that songwriter's block’s ass and experiment with your track from a new perspective. 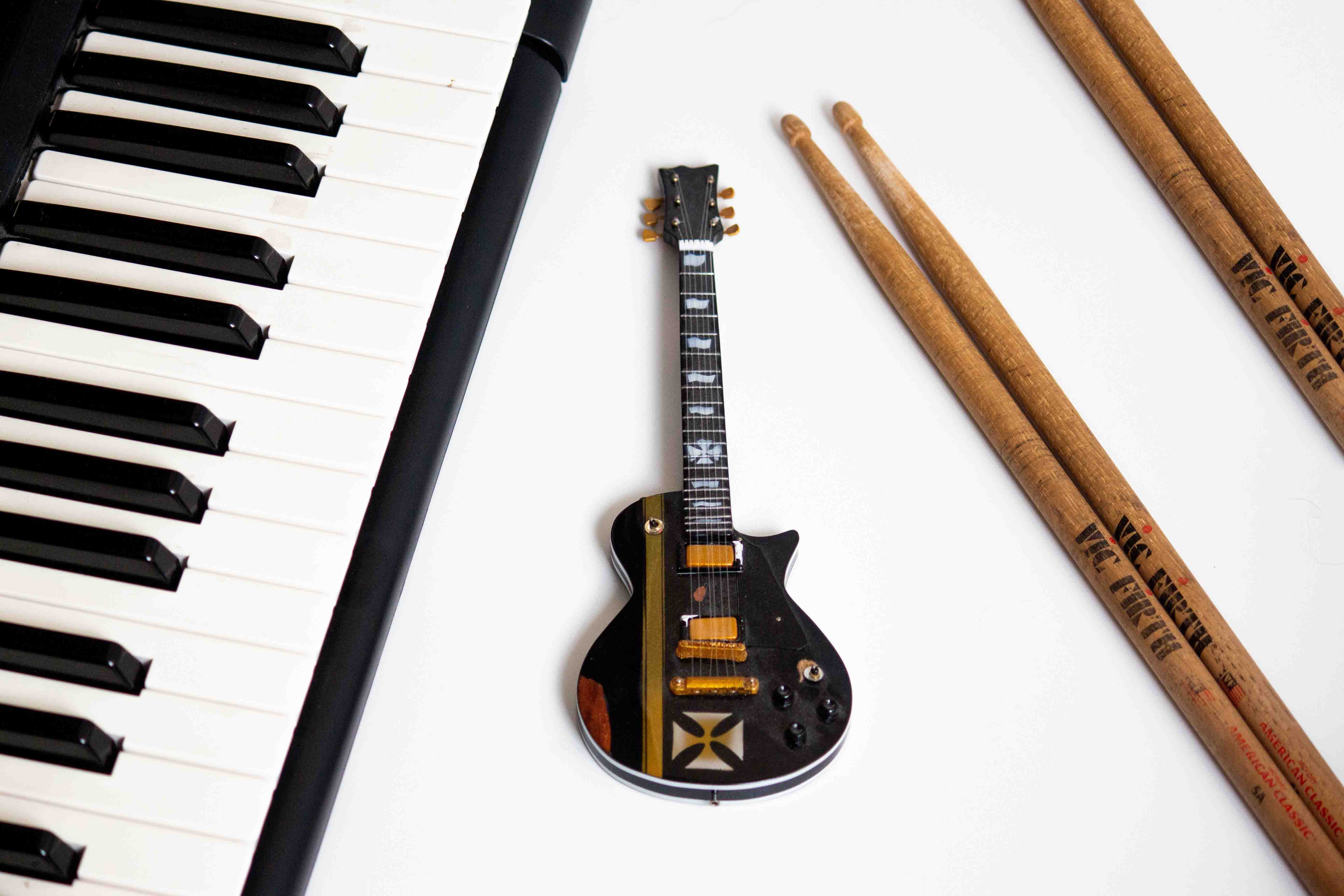 In the process of songwriting, it is important to nurture your creativity.

Don’t try and be perfect in the writing stages, let it flow and be as creative as you need without getting hung up on the ins and outs of the song (those can always be thought through later).

Write freely with an open mind. You can always refine what you have done afterwards, so don’t let your mind get in the way of your creativity.

The pursuit of perfection can stifle the creative process, which is a sure way to lead yourself into the trap of writer's block.

Simple but true. Writing in a different environment is one of the most effective ways to rid your blockage.

Your mind is stimulated by what surrounds you, so it makes sense to seek new stimulus from a different atmosphere.

Writing outside can ease some of the tension that comes from writing indoors all the time.

Take yourself to a quiet place where you can be alone with your song and work on it in response to the environment you have put yourself in. This simple technique can squash writer's block extremely efficiently.

beating songwriters block
Let the song go where it wants to

It may sound airy-fairy but it’s the truth. You have to let the song take its natural direction, not where you want to take it.

Don’t try to force it.

If you are stuck on a part because it just won’t slip into a place that you want to take it, then you might not be heading down the right path after all.

A sign of a well-rounded songwriter is the ability to let something go that you love but just isn’t working in the track.

It will also likely remove the hurdle that you are facing and open up many different directions you can take that you didn’t know were there. 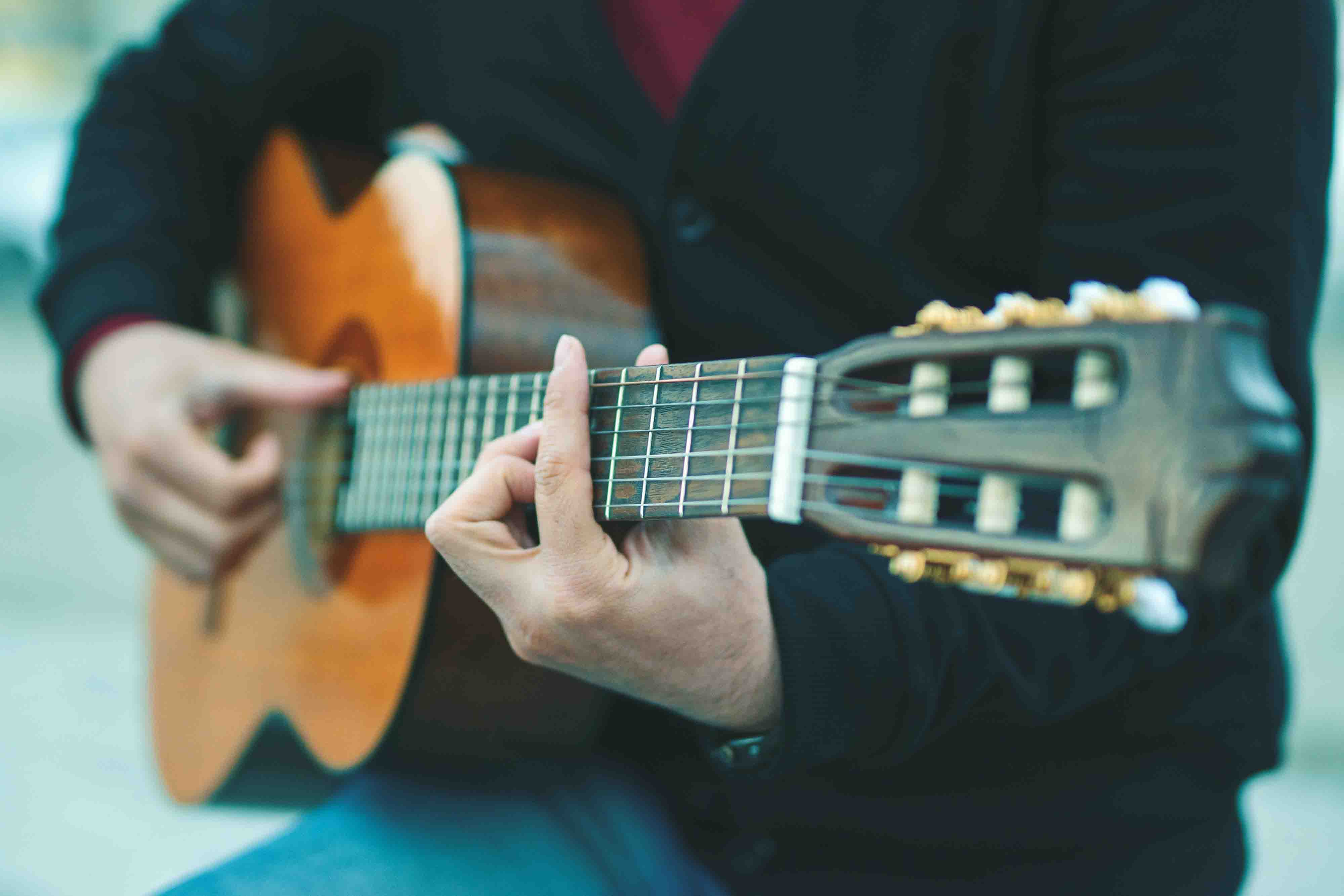 Let the song become what it want's to become.

beating songwriters block
Put everything down on paper

Sometimes it can get confusing knowing what parts of a song should go where.

If you are stuck, consider mapping out what you have already done on a piece of paper.

Visually seeing your song can help a ton. It will show you what parts still need to be written and connect all the dots in a practical way.

Don’t shy away from a little organization in songwriting, it is never a bad idea to map your song out so you know exactly where you stand and can start rising above writer's block.

If you write songs the same way every time it can become predictable and uninspiring. This is where the cracks of writer's block begin to show.

It’s important to spice things up and try out different approaches to writing a song, especially when you find yourself stuck.

Have a look at our page songwriting techniques for some inspiration on starting a song in ways you might not have tried before.

To-do lists and songwriting might not sound like they go hand in hand, but surprisingly they do.

Take a moment, put your instrument down and write a list of tasks that you need to tackle in order to finish the song. This gives you direction when you feel overwhelmed.

Move through the list slowly but surely taking on one point at a time, almost as if you were cooking a meal from a recipe. Before you know it the list will be complete and you will have a piping hot, tasty song to present. 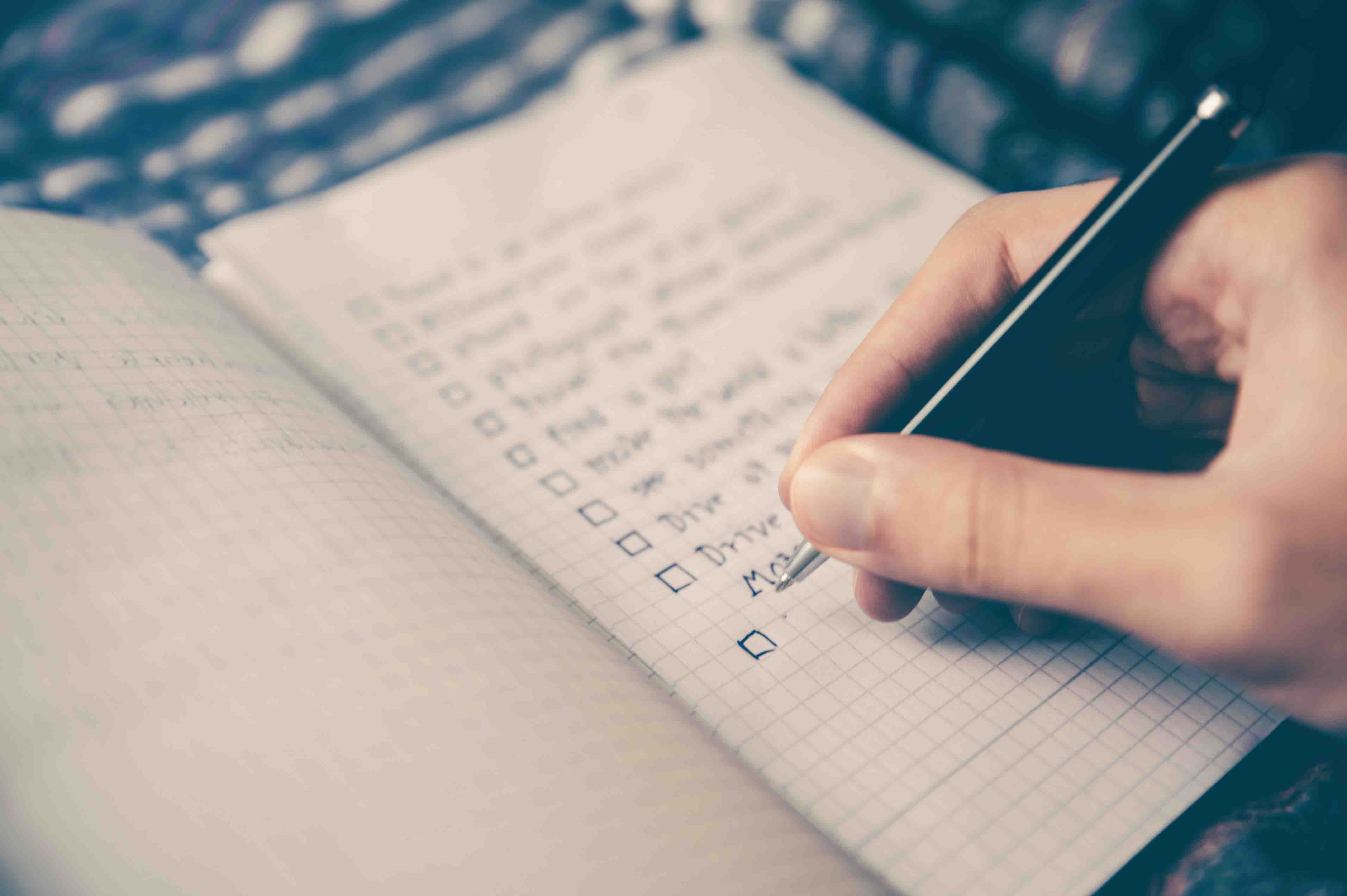 There is nothing wrong with leaning on other people for a little help when it comes to songwriting.

Another person's perspective may catapult you over that brick wall you have been facing and fix any problem you had before asking for their advice.

Take note of how they would tackle a particular problem in songwriting and try apply it yourself the next time you find yourself stumped.

If you have been working on your song for a decent amount of time it can begin to just sound like noise to your ears.

If this is the case and you recognize this, then it's a great idea to put that track away for a week or two and come back to it with a fresh set of ears.

Don’t listen to it at all during this time, don’t even hum it. In fact try and forget about it.

Try and record a rough version of it before you put it away and come back to it with a note pad in hand.

Make notes on your first listen after your break.

You will be surprised as to what a fresh set of ears will pick up that couldn’t before. 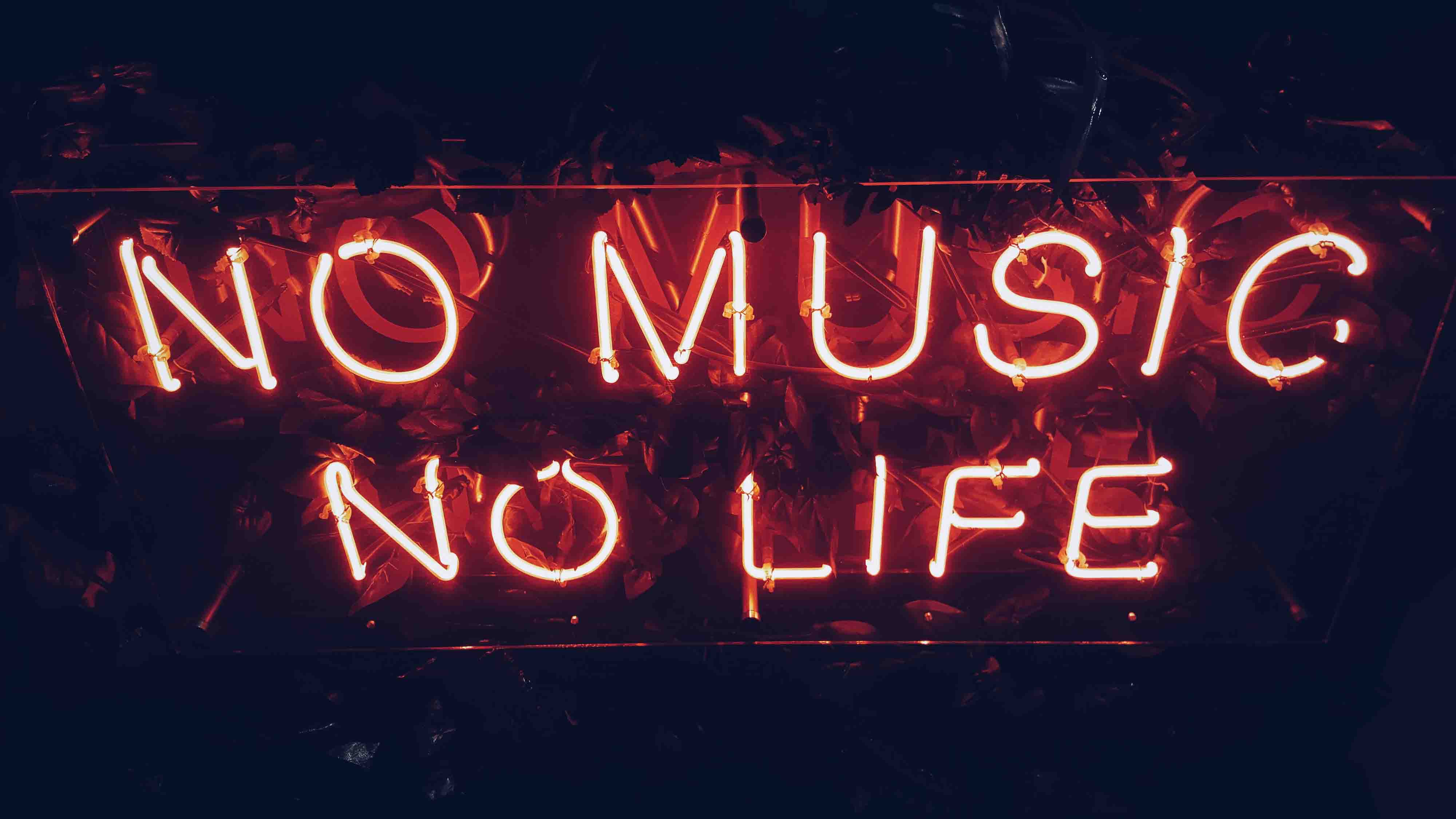 Songwriters block can be a disheartening experience. But do NOT give up. You must keep writing. Applying these techniques will eventually get you out of your funk (excuse the pun). It's all part of the challenge of songwriting and everyone who writes music faces it at some point in time. So just know you are not alone, and you CAN get through it.

Have You Beaten Songwriters Block?
Let Everyone Know How Here!

Share with the world your Tips and Tricks for getting over the dreaded songwriters block...