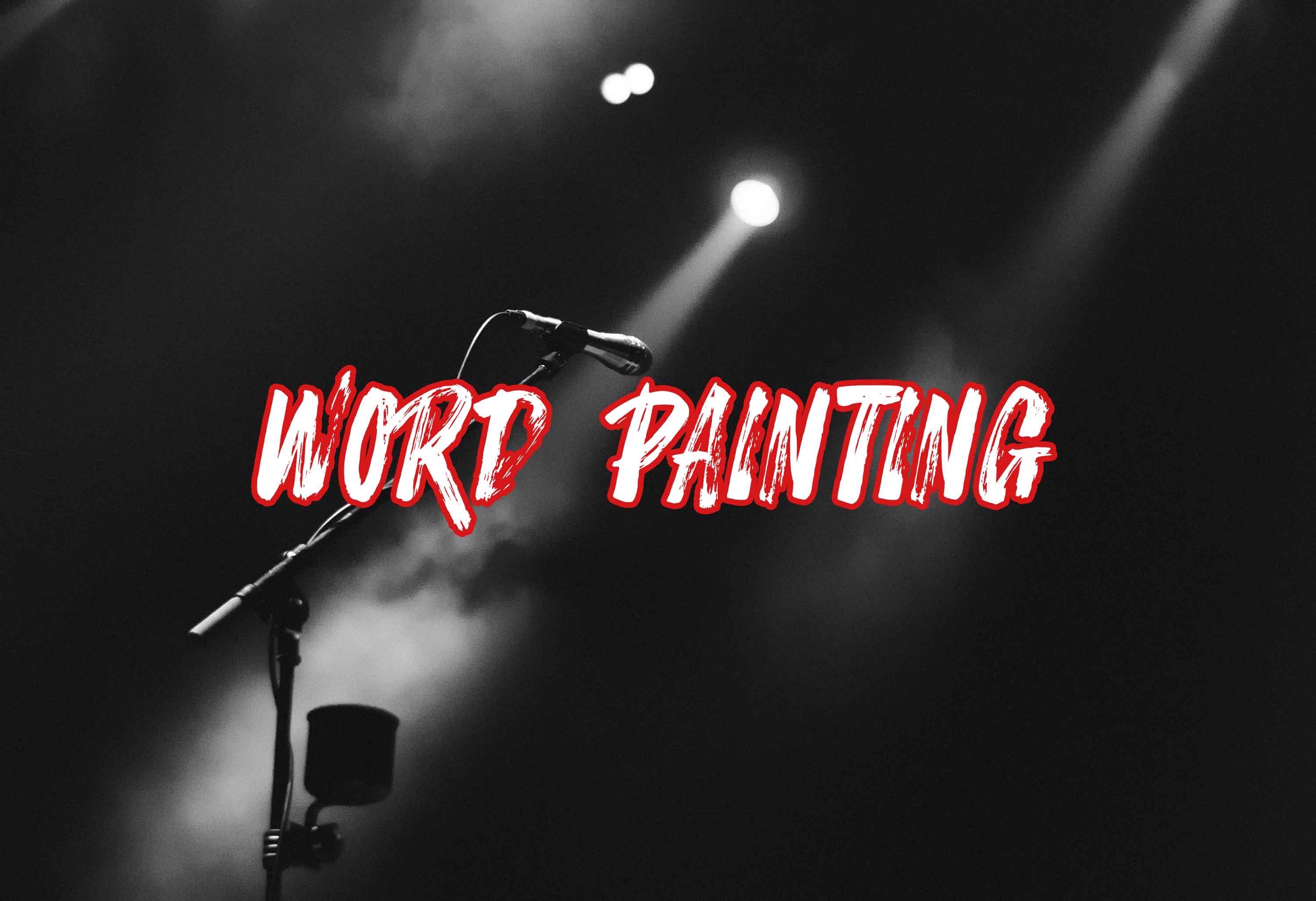 Word painting is the technique of creating lyrics that reflect literally alongside the music of a song and vice versa.

For example, singing the word “stop” as the music cuts out.

Depending on which you write first (music or lyrics) it can be carried out in any order.

It's a fantastic songwriting concept that adds depth and sophistication to your music. As well as being extremely effective when trying to drive home a point, it can also be wonderfully satisfying for an attentive listener. It doesn’t always have to be the lyrical relationship to the music either. It may be the way you sing something to place importance on a particular word or phrase.

For example, Garth Brooks sings the word “low” much deeper than the rest of the lyrics in the track “Friends in Low Places”.

The truth is there are infinite ways of going about word painting, it all depends on your song.

A great word painting is one that creates a “moment” in a song. A brief play on music and lyrics that makes an impression on the listener acting like a sort of treat thrown into the mix. Created “moments” in songs are signs of a well-rounded songwriter. They present an understanding that the relationship between music and lyrics is often more important than a lot of people think. 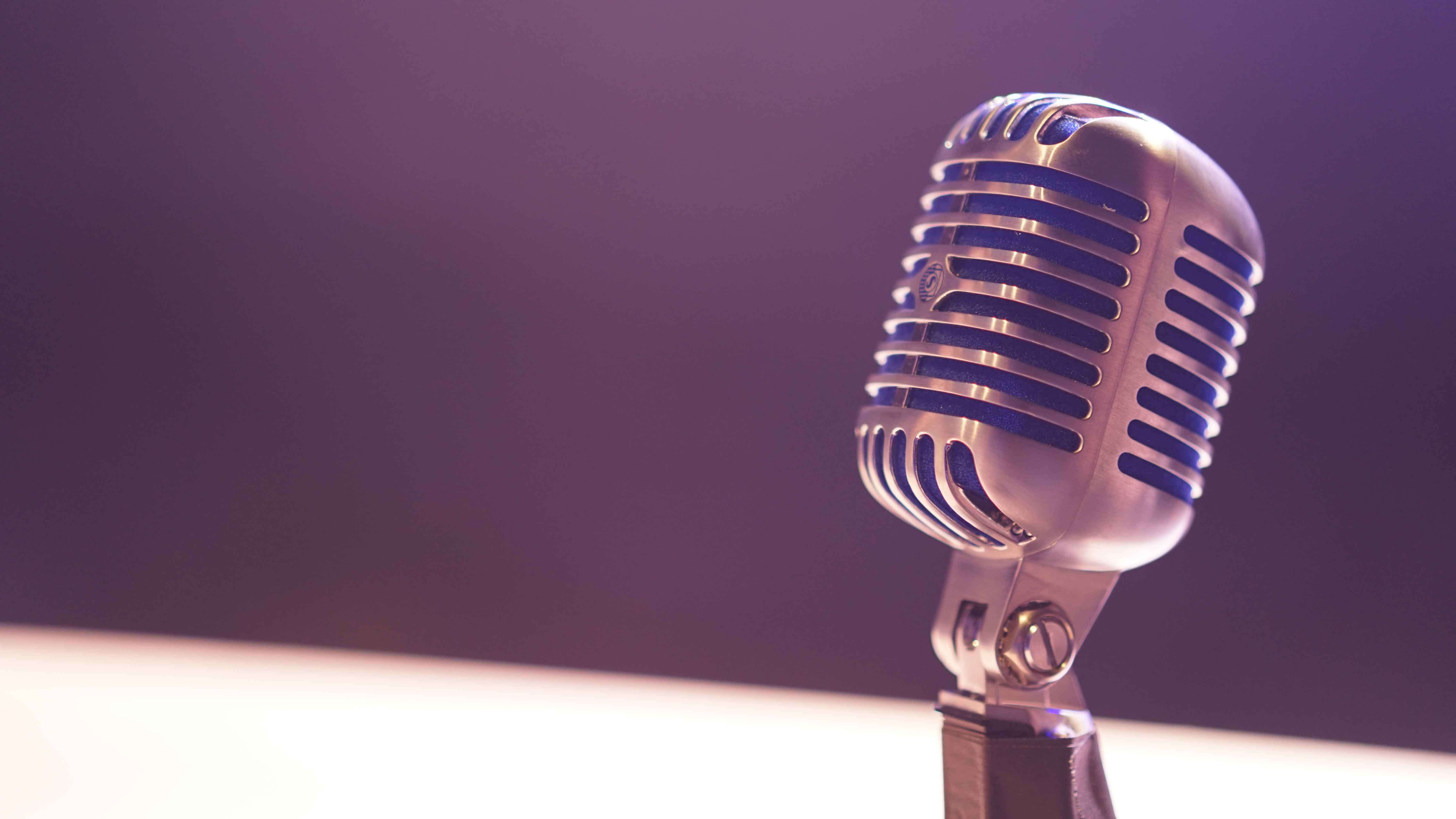 Remember its all about creating "moments" in your music.

Let’s take a look at some popular examples and go through why they work so well. Once you have a firm grip on the concept of word painting you can start applying the lyrical and musical technique to your own songs...

MC Hammer - U cant touch this

Perhaps one of the most clean-cut examples of word painting. MC Hammer says “stop” as the music stops.

This particular word painting has become etched into our brains. The result no doubt would have been less memorable if the music carried on as he said “stop”.

Here he has shown a solid understanding that sometimes its the silence in-between the notes that have the most impact.

Queen - Another one bites the dust

One of our favorite examples occurs in this song. At 0:39, shortly after Mercury sings a line about machine guns and bullets ripping, the snare drum mimic’s the sound of a machine gun firing.

This creates intensity and evokes imagery perfectly. This is used a couple of times throughout the song.

On a side note, although not strictly a word painting, Queen has picked a very deliberate sharp and clean-cut drum groove here. The harsh snare coincides perfectly with the urgent pronunciation of “another one bites the dust”.

Genius work from them. 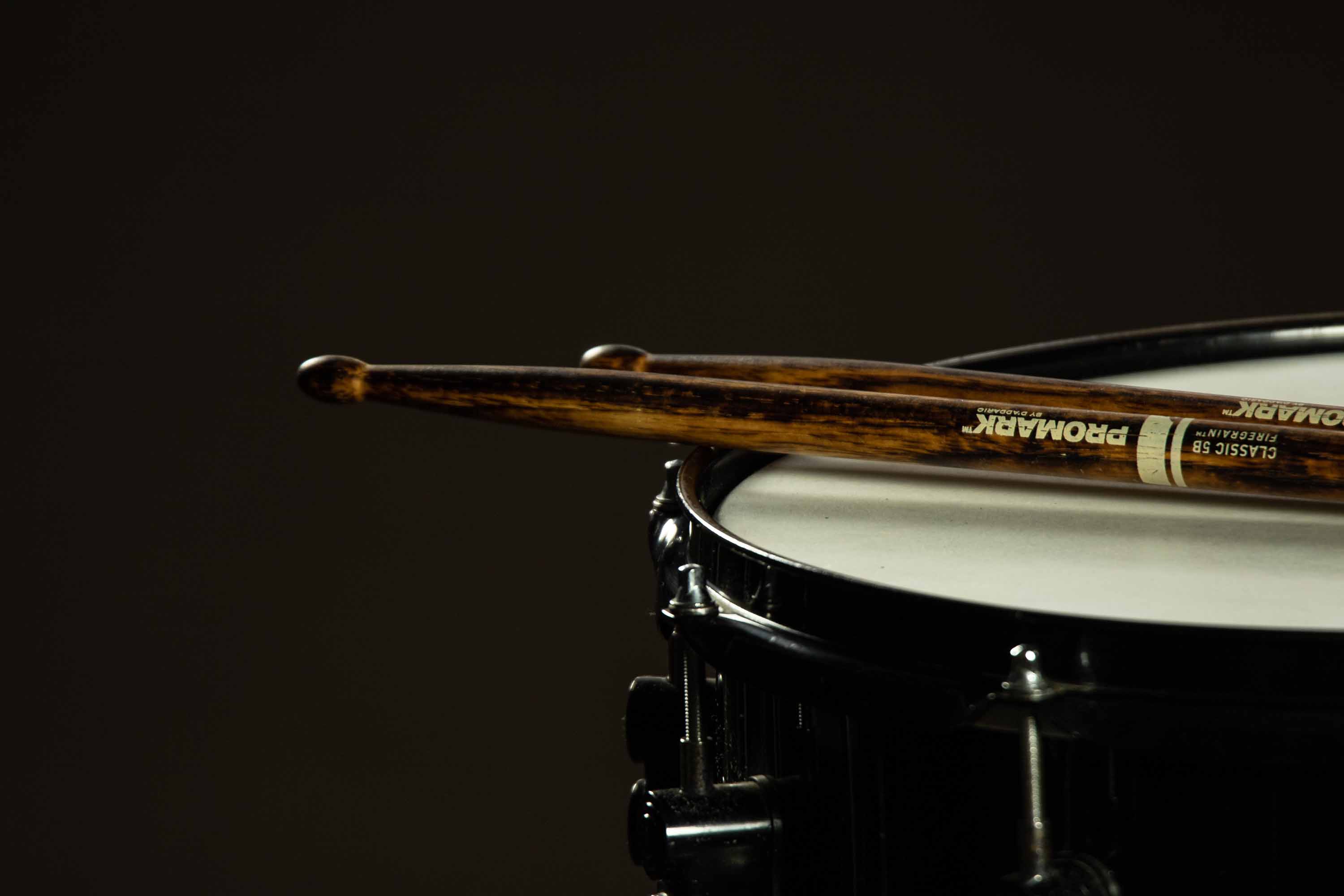 Nancy Sinatra - Bang Bang (My baby shot me down)

As Sinatra sings the chorus, the guitar follows with descending slides. This adds to the feeling of her being shot down and hitting the ground.

This whole song in-fact is an example of music and lyrics perfectly intertwined, almost as if it were a duet. The guitar being one performer and Nancy the other, each responding and reacting to one another.

Another stunning example of a word painting is in the song “Hallelujah” (every version).

The lyrics describe what chord is being played as they are sung.

“It goes like this,
The fourth,
The fifth,
The minor fall,
And the major lift,”

This is sophisticated songwriting. This word painting lasts much longer than most word paintings out there and is masterfully done, especially when you take into account the rhyme’s that are achieved here. It’s elegant and deliberate. Perfectly matching the feel of this classic. 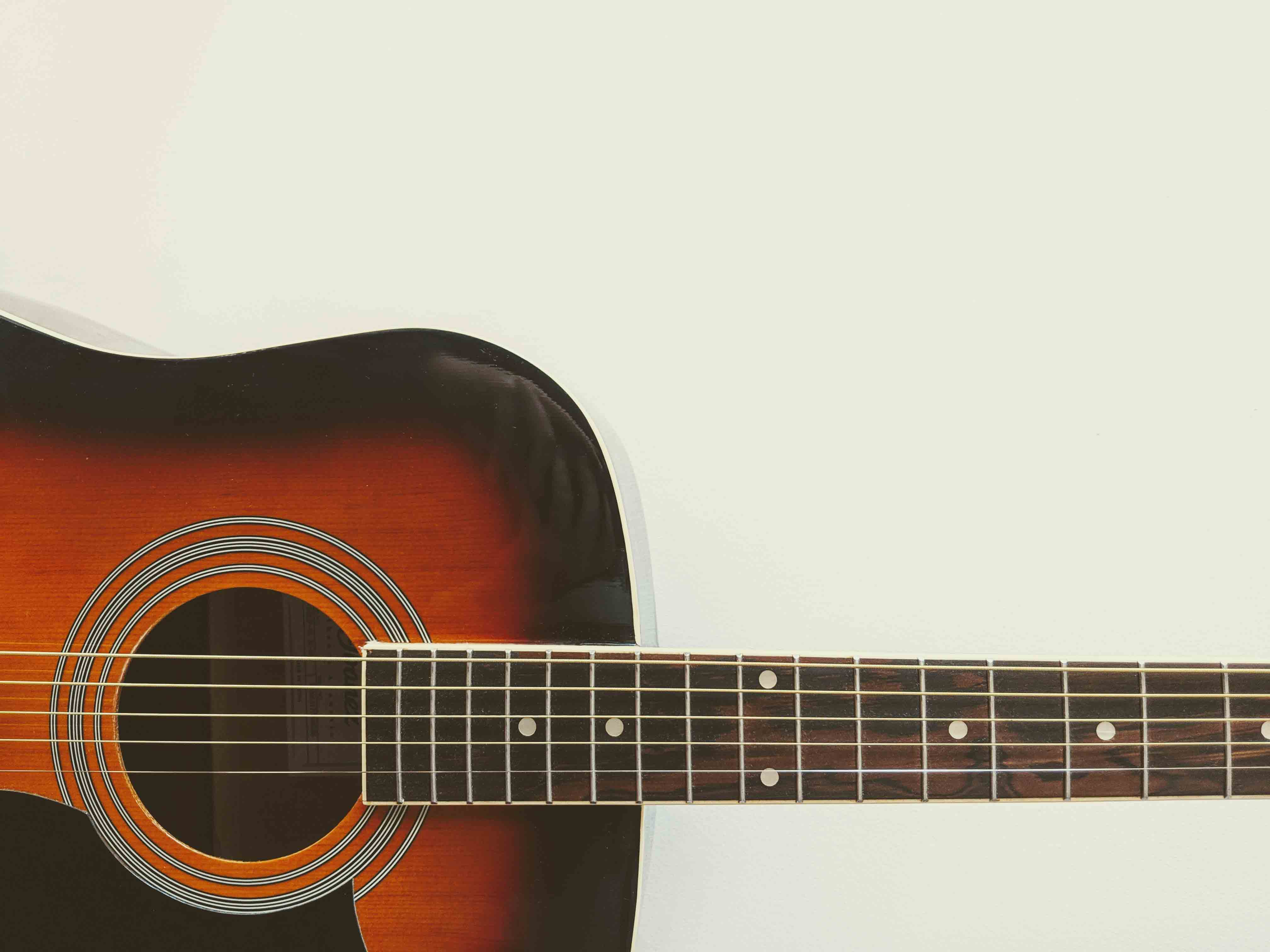 Not only does the music sound like what you would imagine fireflies look like fluttering in the night sky, here he has also sung the word “slowly” in a drawn-out way.

As well as this, after the line “ a disco ball just hanging by a thread” the music stops completely. Almost suggesting that it snaps and falls as the beat returns.

These give the song character and playfulness which encapsulates the vibe of the song well.

Here the side stick snare follows along when Jack sings “knock-knock” at 2:22 as if someone is actually knocking on a door.

This lends it’s self to the smooth sound of the track, subtly playing around with the music and lyrics.

Mötley Crüe - Shout at the devil

Aside from being a particularly aggressive track to begin with. Here the word “shout” have been shouted. Placing deeper importance on those particular words.

Here is an example of a word painting achieved through lyrics rather than both music and lyrics. At 0:45 the backing vocals sing the word “high” in an ascending way, moving from a low note ending on a higher one.

This creates a moment unlike any other throughout the track, filling your ears with musical candy that gives the track attitude and style. 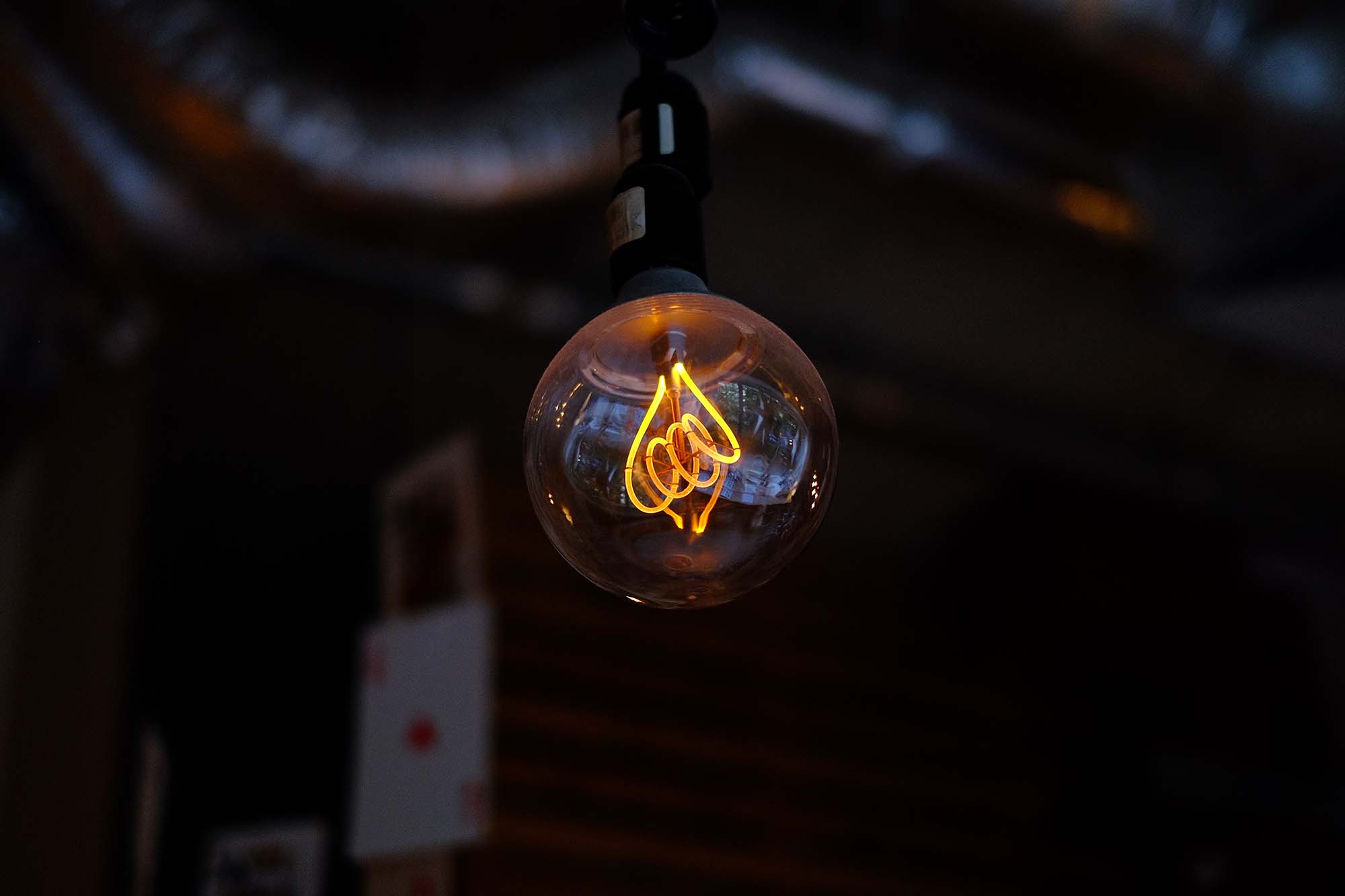 Even the smallest idea of a word painting can add a ton of value to a song.

These are just a few examples that have been used but there are many many more scattered throughout popular music. Keep an ear out for them as they can become quite addicting to try and find. Use them cleverly within your music. Be sure not to overdo them. Less seems to be more here, as they can become predictable if overused. They can serve as memorable parts to great music however, so mess around and enjoy trying to create them.